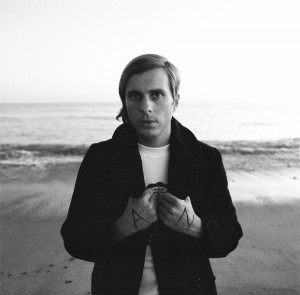 Awolnation has added fall tour dates with Imagine Dragons and emerging indie hip-hop artist Zeale. Awolnation will kick off the tour September 8th in Philadelphia in support of their debut, Megalithic Symphony, which broke through last year with the radio hit, “Sail” and its follow-up, “Not Your Fault”. Imagine Dragons will be putting the final touches on their debut LP, due out this fall. “It’s Time” from their debut EP, Continued Silence, put the Vegas band in the forefront this spring while on tour with The Jezabels.

AWOLNATION with Imagine Dragons and Zeale: