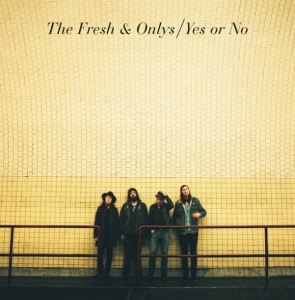 The Fresh & Onlys have announced tour dates and details regarding their up-coming album, Long Slow Dance. The San Francisco Bay Area band will embark on a West Coast tour late summer in support of the album, that will include the Woodsist Fest in Big Sur, CA. Recorded on the same reel-to-reel that the influential Warren Zevon did “Werewolves of London,” Long Slow Dance will be released on September 4, 2012.


The Fresh & Onlys - Yes or No [OFFICIAL FIRST SINGLE]