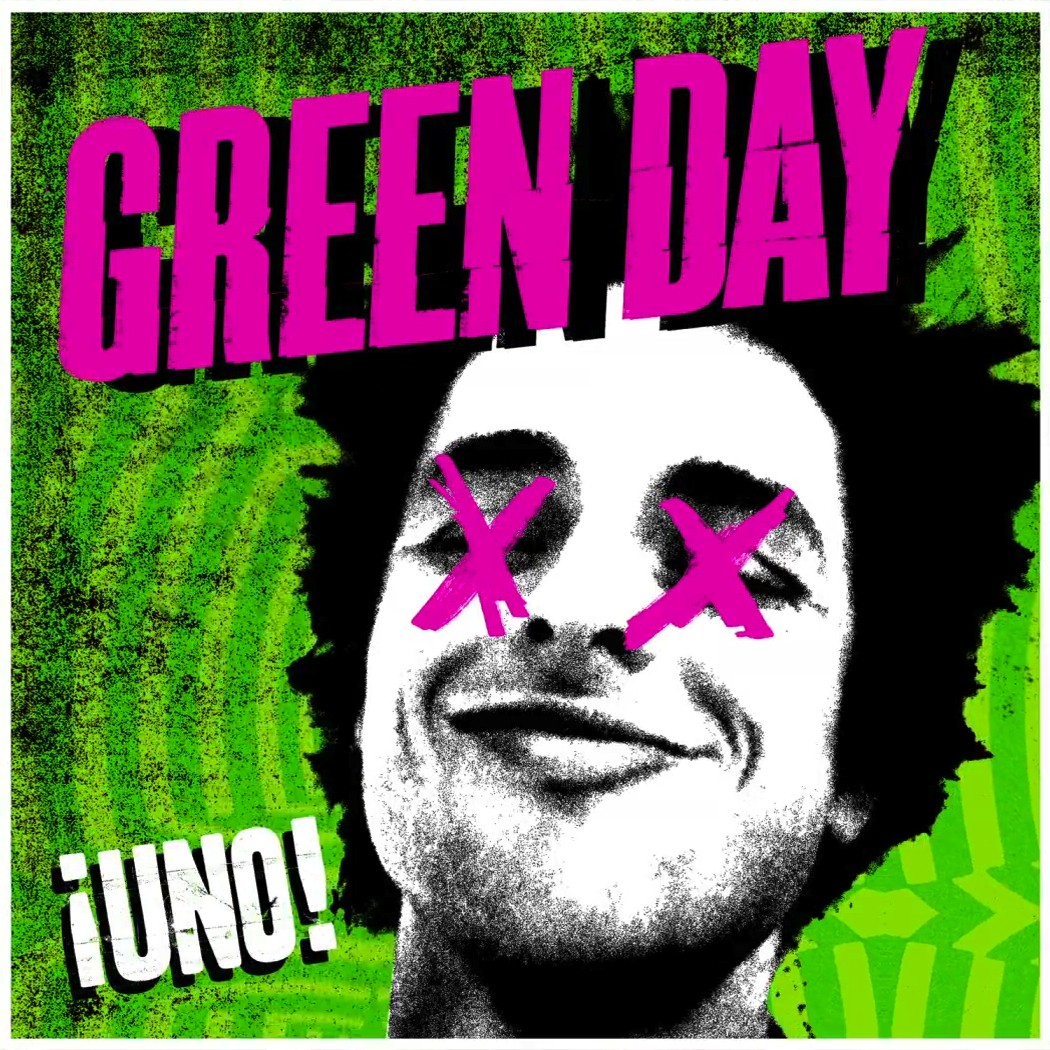 Green Day was essentially the sound track to my junior high years, so I was pumped to listen to their eighth studio album, “¡Uno!” released September 25, 2012.

Main man Billy Joe Armstrong is struggling with personal issues and while his album is a party in itself, the current situation surrounding it feels like the cops showing up a little too early.

Stay the Night, Oh Love and Fell for You are strikingly classic Green Day hits and serve as a reminder that no matter how many new-comers join the ranks, they own the punk space. They layer in rock elements and don’t shy away from reflecting on late-night romances and more serious relationships.

Let Yourself Go is the typical dance-y track found on all of their albums, inspiring us to chuck responsibility and do just as the song title demands. The empowering drum sets and punchy pop-induced guitar phrases makes this one of Green Day’s most enjoyable tracks to date.

Kill the DJ brings a slight twist to the overall vibe, focusing more on the chorus and repetitive nature found from groups like Franz Ferdinand, Hot Chip or Chromeo, even though a song screaming “Kill the DJ, shoot the DJ,” might not make it on any actual club playlists.

The thing with Green Day is that their sound hasn’t changed much since I was a 12-year-old rocking braces and bangs. They still have that solid, pop-punk persona, but as their fans have grown up, so has the meaning behind their lyrics. Darker, more personal and piercingly depressing, phrases offering gems such as “like a nuclear bomb and it won’t be long until I detonate,” show that times have changed.

Considering how long Green Day has been in the business, we can’t help but love this release from a group that feels like the “older brothers” of the industry. B-Sides is hoping the next two installments in the ¡Uno! ¡Dos! ¡Tre! trilogy, will take the sound further and keep Green Day on our playlists for many months to come.