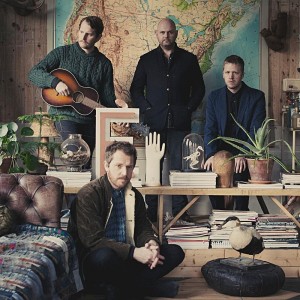 Swedish quartet The Mary Onettes have released “Evil Coast” from their forthcoming third album, Hit The Waves. The band has mentioned that the new material will showcase the band pushing boundaries, as lead singer, Philip Ekström, mentioned he found inspiration in everything from Vangelis to Whitney Houston during the recording process.

Evil Coast is due in March 2013 and was produced by Dan Lissvik (Studio, Embassy, Young Galaxy). The album marks the first time The Mary Onettes have worked with an outside producer.