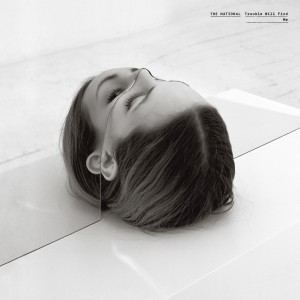 The National have announced their self-produced fifth studio album, Trouble Will Find Me, will be released on May 21, 2013. The New York-based band will play a one-off show in Ithaca, NY on May 16 before embarking on a world tour. Front man, Matt Berninger, described the songs as more “immediate and visceral” than their previous work and the new album has “a directness, a coherency and an approachability that suggests The National are at their most confident.”

After the successful release of 2010’s High Violet and nearly two years on the road in support, the band started work on the new material and recorded at Clubhouse in Rhinebeck, NY. In advance of the release, the documentary Mistaken For Strangers will premiere at this year’s Tribeca Film Festival as the festival opener on April 17th. The film, directed by Tom Berninger, follows The National on its biggest tour to date.

Matt Berninger the national Trouble Will Find Me album