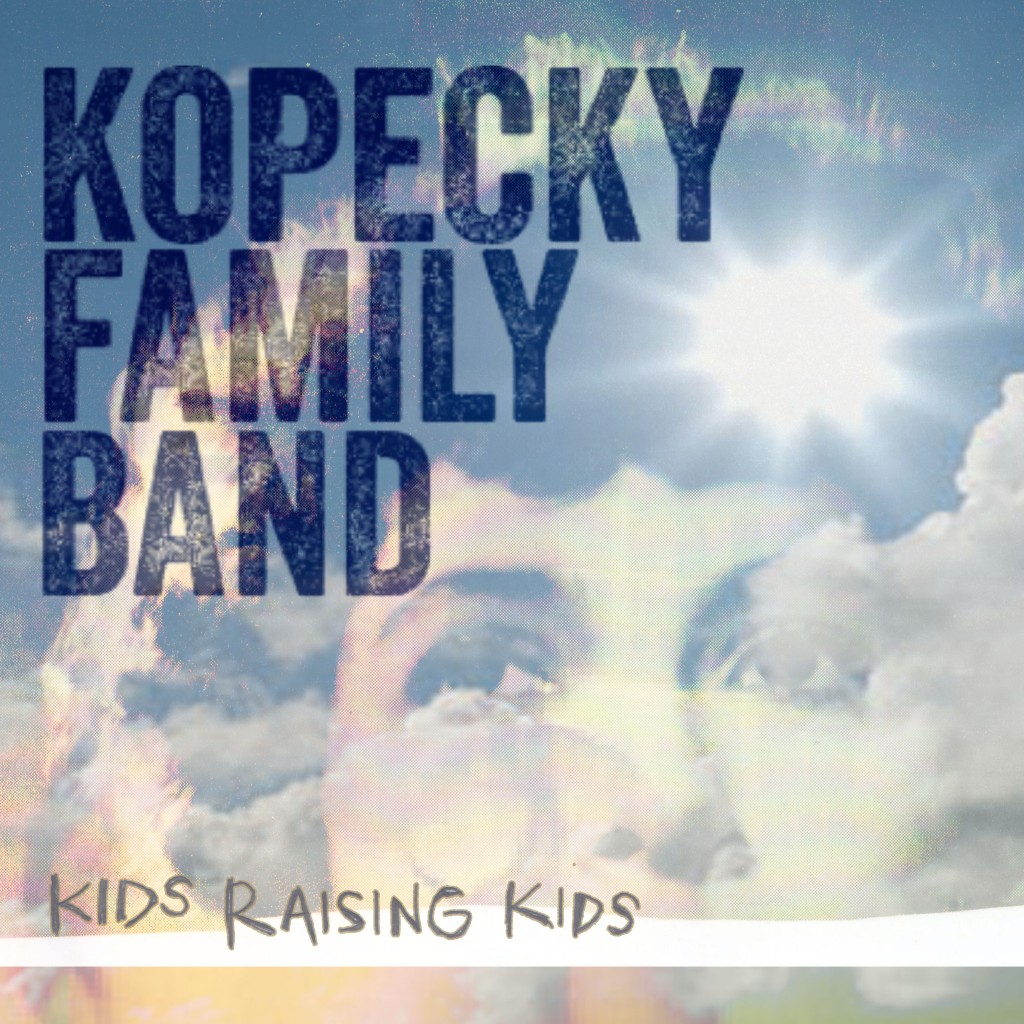 Forming together in 2007 in Nashville, Tennessee by its two original band members Kelsey Kopecky and Gabe Simon, who met while attending Belmont University, is the indie rock band known as the Kopecky Family Band. Together the two went on to meet Steven Holmes (guitarist), Corey Oxendine (bassist), Markus Midkiff (cellist), and  David Krohn (drummer) a few months later. During that year the band produced their debut EP Embraces. In 2010 they followed up with two more EPs, including The Disaster and Of Epic Proportions. They went on to tour for 18 months before releasing their full length debut album Kids Raising Kids, which was re-released in 2013 under ATO Records. Their single “Heartbeat” is featured on the album and has been recognized in publications such as the New York Times and Paste Magazine. “Heartbeat” is catchy little tune that starts out with a 1950s doo wop feel and quickly picks up the pace in beat as the song goes on. It is a jazzy sweet love song with lyrics like “…you make my heart beat, beat, a beat like a drum for you…” This track is a perfect pick me up for anyone who is a little down or for anyone who enjoys a nice upbeat cheerful tune! Fans of Regina Spektor and Caroline Smith & The Good Night Sleeps will enjoy listening to the Kopecky Family Band.

Check out the music video for “Heartbeat” here!