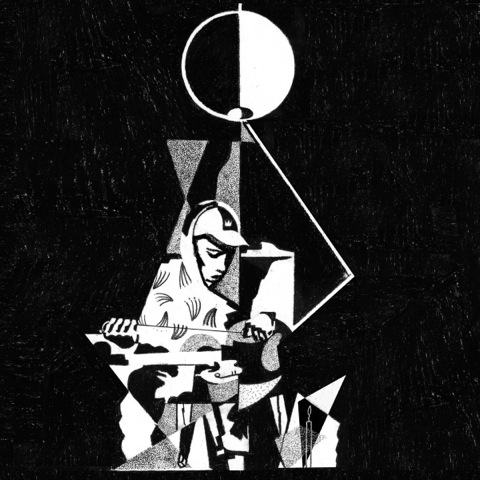 ALBUM REVIEW: 6 Feet Beneath the Moon by King Krule 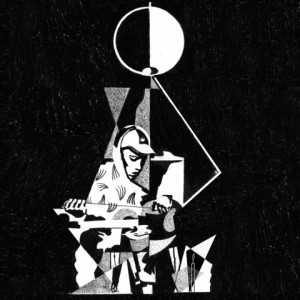 British singer/songwriter King Krule also known as Archy Marshall, began his musical career back in 2010. The stage name King Krule was inspired by a character called King K. Rool, before that he was part of music groups like Zoo Kid, DJ JD Sports, and Edgar the Beatmaker. His music has been described as blues, indie rock, soul, and electronic. In the past he has released a debut single known as Out Getting Ribs with House Anxiety Records, a self titled EP with True Panther Sounds, and his most recent debut album known as 6 Feet Beneath the Moon with True Panther Sounds and XL Recordings, that just released last month. Overall the album has great instrumentation with heavy guitar riffs heard especially in songs “Easy Easy,” “Borderline,” and “Out Getting Ribs” as well as smooth rhythmic beats heard particularly in tracks “Foreign 2,” “Will I Come,”and “The Krockadile.”And although King Krule is able to change his baritone voice to different octaves while singing, it is not the type of vocals that are particularly favored by everyone. The album is very slow, quiet, and somber making it difficult to pay attention to for too long; that is unless you are at home and spending time just simply relaxing and zoning out. The best song on the album is “Neptune Estate” the beat is more of a faster pace and has a catchy appeal to it. The vocals also sound like they are multiplied by a chorus with less octave changing, added with a short snippet of muffled old style microphone vocals that give the track a nice vintage feel. The lyrics add much meaning in that they speak about feeling a sense of numbness towards a girl who has left him, with lyrics like “This girl, she doesn’t hold a tear in my head, the brain lives on but the vibes are dead, corrosively tread through emotionally spoon fed purpose, help me as the worthless…I could stay in your mind wish me to stray away, but leave me no sign, tell me to stay when others say…” The album is mainly about things going on in King Krule’s life such as girls and love, all of which is performed with the attitude of being tough against life when it seems hard or harsh to us- something we can all relate to. 6 Feet Beneath the Moon is now available for streaming on iTunes and Spotify.