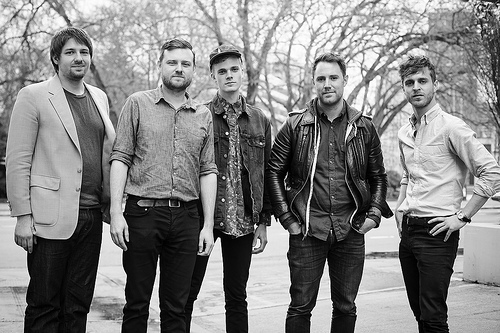 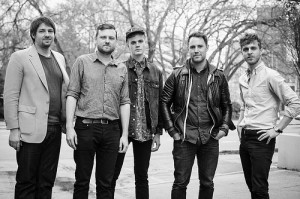 Wild Cub is the creation of singer/songwriter Keegan DeWitt and multi-instrumentalist Jeremy Bullock, the two originally created the now five piece band in 2012. Their debut EP Youth was released last August here in the United States and has been acclaimed as The Wall Street Journal’s ’12 Acts to Watch’ as well as having Entertainment Weekly label their hit single “Thunder Clatter” as “clattering joyful noise.” And Entertainment Weekly couldn’t be more right! “Thunder Clatter” is an indie pop tune with a tribal intrumental kick! The song is about meeting someone and becoming infatuated with them throughout time. With lyrics like, “I couldn’t say what I was thinking, my heart shrinking, two sad sparks blinking in the sun wait one minute I had to listen for it, it was hidden in the fall, hidden in the fall waiting on love to call, hidden in the fall…” It is a cute little love song that anyone can reminisce to or day dream about their current love life today, all while dancing at the same time! The EP was also released earlier this year in the United Kingdom, and has received notice from big publications such as Clash Music, The Guardian, and The Line Of The Best Fit. Youth is now available for streaming on iTunes and Spotify.