ON RADAR: Wild Ones 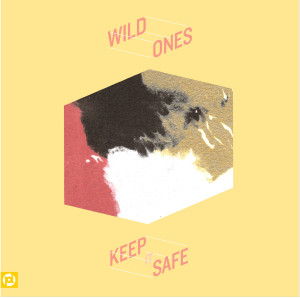 The indie pop band known as Wild Ones came together in 2010. In 2012 while working on and producing their debut album Keep It Safe, the band hit a major bump in their journey that almost led to their departure. Guitarist Clayton Knapp had blown out his eardrum and their new drummer Seve Sheldon, was in the hospital for a punctured lung. But these issues did not phase the band and they did not lose faith as a group to succeed. The album took a year to write and nine months to record, it features their hit song “Golden Twin.” The song is a combination of new wave beats and upbeat pop lyrics, with a mixture of guitar riffs and girl-group sounding vocals. The song is about a secret love between two female friends. We hear this with lyrics like “Remember Saturdays when we were young, you and me walked…you in your mother’s dress and me with mine, well now I am the only one you’d ever say could bury all your faith away.” Overall the song is catchy but has a sense of sadness. Wild Ones’ music is currently available for streaming on Bandcamp.

Check out the music video for “Golden Twin” here!