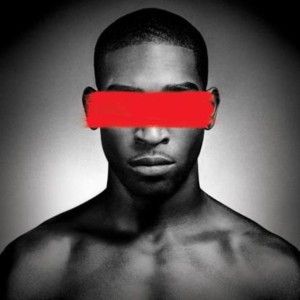 English rapper Tinie Tempah has just released his second full length album Demonstration this past week! The new album depicts the rapper as a greater continuation of his sound and music. Although the album has a mainstream hip/hop sound, there is more depth in meaning as compared to the common topics of money, drugs, and women. Demonstration talks about past issues the rapper has overcome in order to become the successful artist he is today. It also speaks about the harsh life of London heard in the song “Someday (Place in the Sun),” questioning what is a sell out artist heard in the song “Don’t Sell Out,” and relationships in the song “It’s Ok.” The album is very versatile in sound, subject matter, producers for each track, and artists featured in various songs. Some producers on the album include: Dizzy Rascal, Tom Rowlands of The Chemical Brothers, Alex the Kid, and Labrinth. Some featured artists on the album include 2 Chainz, Ella Eyre, and Big Sean. Overall the majority of the album is upbeat and lively with a few slow songs through thrown in. It is an album everyone can relate to in some aspect and is one that everyone should listen to! Demonstration was released on November 4th, 2013.