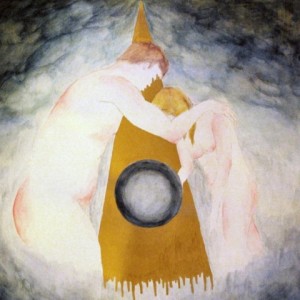 London electro band Rounds, released their second EP Falter, this past January to European record label, Blind Colour. The EP features their single “Falter,” which features various electronic beats combined with ghost like vocals. The track is sung in a quiet echoing style, with lyrics like “I barely left, but then still I falter.” A song about disappointment or of one feeling lost. Rounds consists of band members Robert Cooper (vocals, synthesizer), Andrew Chapman (guitar, synthesizer), and Ashley Kemp (drums, sampler). The trio has made a name for themselves in the United Kingdom and Austria. They released their debut EP Escapist back in July of 2012. Falter is currently available on iTunes and YouTube for streaming and downloading. Fans of experimental electronic music, and bands such as Home Video, should check out Rounds!

Check out the official music video for “Falter” here!