Sunday night brought the fourth season of The Walking Dead to a close. Without spoiling anything from the season, one of the things that was consistently great was the music. Great music is essential in any television show, and The Walking Dead is never one to disappoint. While fans discuss potential plot points and ideas for where the next season may be headed, here’s a list of some musical artists we’d love to see featured in season five of The Walking Dead. 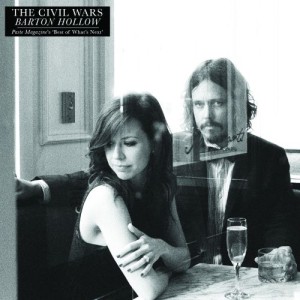 1. The Civil Wars – Although this incredibly talented duo unfortunately broke up before even fully completing their second album, they still have quite the catalog of songs under their belts. Their country-roots make them a great fit for this southern based show, and their sometimes dark lyrical content only help to further that notion. The charging rhythm and bleak lyrics of “Barton Hollow” are easy to imagine playing behind the survivors wandering aimlessly through the woods. Plus who knows, maybe the added success might even encourage a reunion? We can dream! 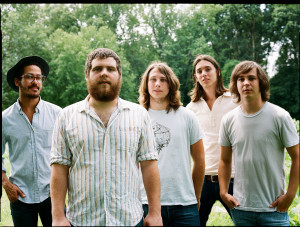 2. Manchester Orchestra – These indie-rockers are set to put out their fourth full length “Cope” today! What better way to promote their first album in almost three years than an episode of the most watched show on television? Their mix of dark theme’s and heavy guitars would blend perfectly with Rick Grimes and the gang blasting their way through a horde of starving zombies. Check out the title track from their newest album for a perfect example. 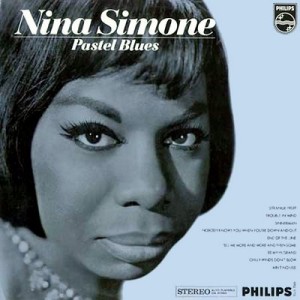 3. Nina Simone – Nina Simone has recently resurfaced in the Billboard Top 100, thanks to a sample off of Kanye West’s most recent album “Yeezus.” The sample, from the song “Strange Fruit,” is a slightly sped-up, higher pitched playback of the chilling cover Simone did in 1965. In the song, the “strange fruit” that is hanging from trees is revealed to be the bodies of African-Americans, who had been persecuted simply for the color of their skin. The haunting song would be perfect for a similarly tragic scene, in a show which has never been afraid to touch on such sensitive topics as racism.
Strange Fruit 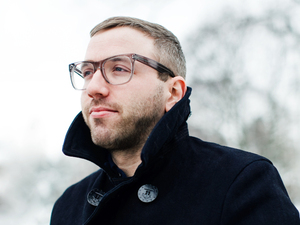 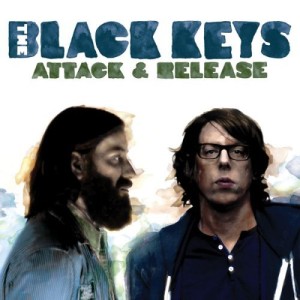 5. The Black Keys – The Black Keys have helped bring Rock n’ Roll back to the top of the charts over the past few years. I don’t think many shows on TV right now are as Rock n’ Roll as the gun-toting, zombie-owning, survival of the fittest, murderfest that is The Walking Dead. The Black Keys are a great match for the attitude the show has, and I’m willing to bet that Daryl had at least a few songs by them on his iPod before electricity stopped being a thing. “Sinister Kid,” off their grammy-winning album, Brothers, is the perfect song to load up your weapons to before a final showdown.