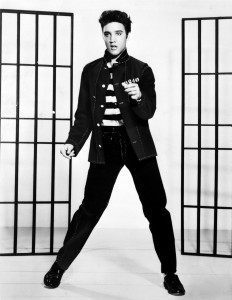 History happens every day whether we realize it or not. Some things are bigger than others but there is always something to be remembered. With today’s technology it can sometimes be very easy to not even think about the past with so much new stimuli and information being given to us every day but sometimes it’s fun to take a step back and remember what happened in the past. Here are some moments from music history worth remembering.

1960: Elvis Presley, one of the worlds most famous and successful musicians of all time, releases hit songs “Big Boots,” “What’s She Really Like?,” “Pocketful of Rainbows,” and “Wooden Heart”.

1966: The Beatles release  “Eleanor Rigby”, a hit song for the band which reached #1 on the charts in the UK and is still one of their more popular songs today.

1968: The musical Hair opens on Broadway, running for 1,729 performances. This rock musical 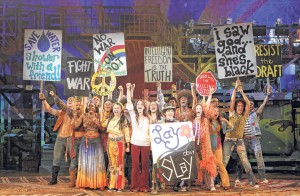 played it’s part as a hippie and sexual revolution symbol in the 60’s, and many of the songs were often played as anthems of the anti-Vietnem war.

1979: Blondie, an American rock band formed in 1975, hit #1 on the charts with the song “Heart Of Glass” off of their 3rd, and one of their most popular records to date, “Parallel Lines”.