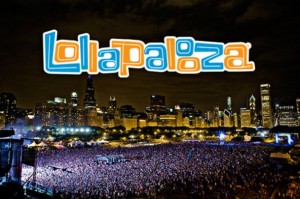 This coming weekend marks the 23rd year anniversary of Lollapalooza. What started as an annual tour conceptualized by Jane’s Addiction vocalist Perry Farrell has evolved into one of the most well known music festivals in America. The tour has featured some of the biggest names in music over the past twenty years, including such acts as The Beastie Boys, Foo Fighters, Rage Against the Machine, and a slew other alternative music juggernauts. This year is no exception, and we here at B-Sides have some recommendations on who’s a must see. 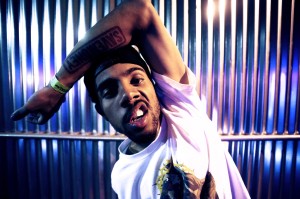 Vic Mensa – This Chicago native isn’t quite a household name yet, but give it time. The smooth rapper blends singing and rapping seamlessly when he wants to, but he’s just as comfortable spitting straight up verses that will have Drake taking notes. This is your chance to say you saw him before your friends even knew who he was.

Vic Mensa - Down On My Luck (Official Music Video)

Bleachers – You’re probably a little more familiar with Jack Antonoff’s other band fun., but his new endeavor Bleachers is grabbing up festival spots left and right. The music is a love letter to the best parts of 80’s pop, and will surely be one of the most feel good performances of the weekend. 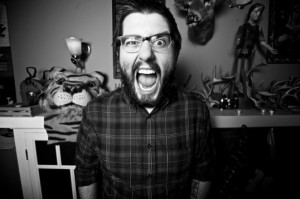 Into It. Over It. – Another hometown hero for the festival, Evan Thomas Weiss has an impressive catalog under his belt. The singer-songwriter is well known in the punk-emo scene for multiple musical endeavors, but it’s his one man passion project that has gotten the most attention. Mixing catchy hooks with beautiful harmonies, he’s a great act to warm up to early on. 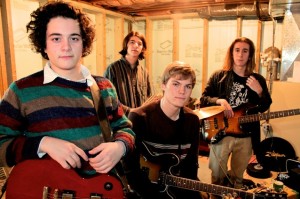 The Districts – These young bucks wowed at Boston Calling, so Lollapalooza is bound to be just as successful for them. While their songs are great in their own right, it’s really the intensity of singer Rob Grote’s live energy that makes the band such a treat to watch. This band is clearly passionate about what they’re doing, and they’ll make you feel the same. 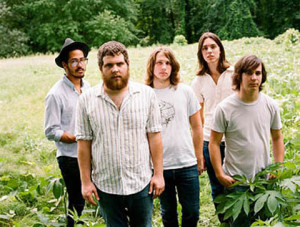 Manchester Orchestra – There’s not a whole lot of good ole’ fashioned guitar rock spread across the weekend, so it’d be a damn shame to miss these guys. Their newest album Cope is full of dirty guitar riffs and pounding drums; and the songs promise to be just as good, if not better live. 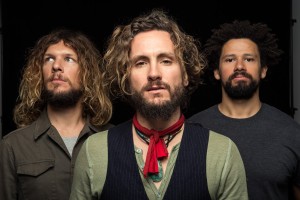 John Butler Trio – Speaking of guitar, John Butler is kind of unreal at it. And by kind of, we mean, holy shit can this guy play. The addition of his bandmates only helps to amplify things, but don’t get it twisted, it’s Butler’s show and you have to see him just to believe it. 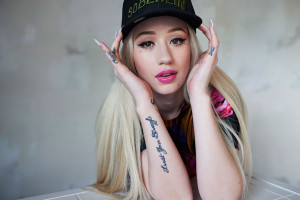 Iggy Azalea – Do we really need to go into this one? She’s so… Je Ne Sais Quoi?

Arctic Monkeys – The Monkeys had a big year with 2013’s AM, and they’re carrying it over into 2014 pretty well. They’re a band more in tune with Lollapalooza’s roots, and while branching out is certainly never a bad thing, neither is betting on a sure thing. Plus, these guys like to have a good time, and you never know what songs they might bust out. 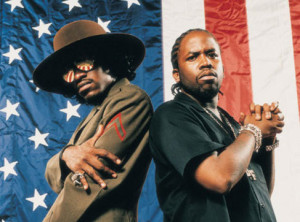 Outkast – So these guys have been on more than one list from us as of late, but not without good reason. I mean, it’s Outkast. Reunited. Who know’s when, if ever, they’ll tour again? Catch ’em while you can, or you might regret it. 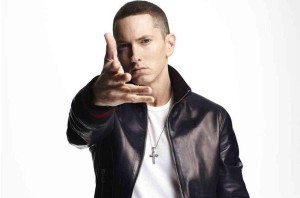 Eminem – The self-proclaimed, and non-disputed Rap God, doesn’t play as often as fans would like. He has been doing some spread out shows the past couple years, but he’s hardly easy to come by. Now that his baby girl Hailie is all grown up, maybe Em will be more prone to touring, but it couldn’t hurt to catch him here just in case. I mean, we really shouldn’t have to bend your arm into seeing the guy anyways, when you know you there’s a Slim Shady in all of us.