Kendrick Lamar took hip-hop by the horns with his 2012 mainstream debut “good kid, m.A.A.d city.” This fall promises the release of his highly anticipated follow-up, and the question on everyone’s mind is whether it will live up to thy hype, or suffer from the cursed sophomore slump. Kendrick’s not the first artist to face such high expectations though. Here’s a list of some of our favorite sophomore albums: 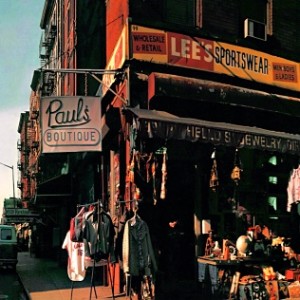 The Beastie Boys – Paul’s Boutique – The Beasties got a lot of attention with their debut album “Licensed to Ill.” In fact, it was the first rap album to ever top the Billboard album charts, thanks hugely in part to the hit single “Fight For Your Right.” The trio took three years to release their follow-up, hoping to erase their image of party boys, and be taken seriously as artists. The resulting “Paul’s Boutique” shattered all expectations, and assumptions about MCA, Mike D, and AD Rock, and was ground-breaking in it’s use of sampling. The album stands as their most concrete work to date, and paved the way for the sound of hip-hop to come. 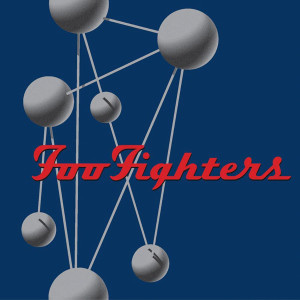 Foo Fighters – Colour and the Shape – Dave Grohl faced enough adversity making a name for himself in the wake of Kurt Cobain‘s death. When the Foo’s first album actually ended up being a success, even other members within the band were curious if Grohl had anything else in him. He had spent the years in Nirvana working on the self-titled debut’s songs, and had recorded the whole album himself. Did he have another album in him? You bet your ass he did, as 1997’s “Colour and the Shape,” propelled the band to unseen heights with hits like “My Hero,” and “Everlong.” The album is still a fan favorite, and is pulled from pretty heavily in their live performances to this day.

Weezer – Pinkerton – Weezer’s debut “Blue Album” was full of infectious songwriting, centered around guitar hooks and clever lyrics, wrapped up in a nice pop-rock package. So, fans and critics alike were pretty confused when they released the much darker, much more intense follow up, 1996’s “Pinkerton.” Initial responses were cold, as the record failed to even approach the success of their debut, critics and fans alike dismissed the album as a failure. Singer Rivers Cuomo was devastated by the failure, and it took four years for them release another album. In the years since, the album has been hailed as a masterpiece that was initially misunderstood, and is often referred to as the bands best work(which honestly seems to be a trend here. How did the sophomore slump even become a thing?) 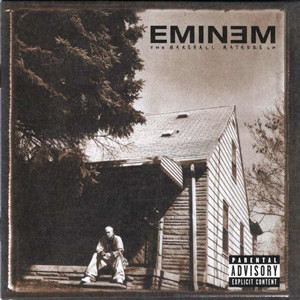 Eminem – Marshall Mathers LP – Slim Shady faced a lot more than pleasing fans and critics with the follow-up to his game changing breakthrough “Slim Shady LP.” The rapper was taking heat from all angles, labeled as a homophobic misogynist who helped inspire the tragic shooting at Columbine High School in 1999, but he only used that as fuel for his fire. The Marshall Mathers LP touched on all those topics and more, building on the aggressive, offensive style from his first album, it became the fastest selling studio album by any artist in history. Eminem remains one of the biggest names in not only hip-hop, but music in general, and recently released a sequel to MMLP, but nothing has ever measured up to the originals greatness. 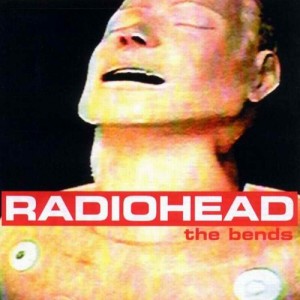 Radiohead – The Bends – Radiohead could have easily been a one-hit wonder, as their debut “Pablo Honey” really only produced the hit song “Creep.” Nobody could have predicted the scope of the sound or the size of the band based on that album, but if charted, it’s a pretty natural progression. The band may not have scored as big a hit as they did with “Creep” on the charts with their second outing, “The Bends,” but they improved their songwriting much to critics and fans approval. The album boasted a handful of successful singles, and has become on of their most cherished albums.