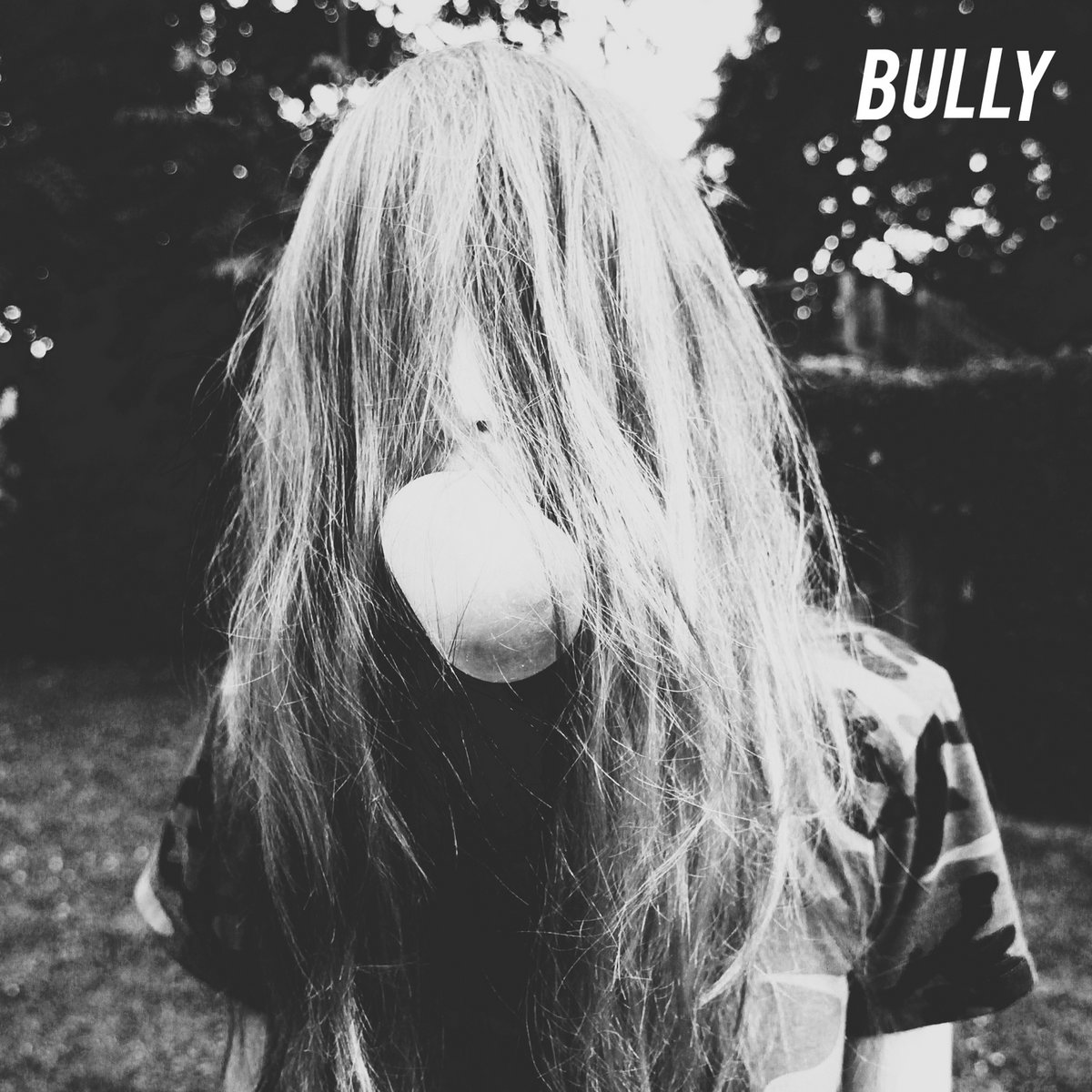 It’s a new year filled with new possibilities, and that’s no different in the music industry, whether it’s coming from well established bands of years past or new up and coming groups to follow in the footsteps of their predecessors. These are the top 10 bands (in no particular order) in the punk/alternative genre to look out for in 2015.

Hailing from Lancaster County, Penn., this group of indie rockers starts off the year strong with the release of an EP onTuesday,  January 28th. Their sound is reminiscent of old artists like Bob Dylan and even more contemporary peers like Jet. These guys bring indie rock back into the forefront by balancing the past with what’s to come in the future, and just staying true to good old fashion rock and roll.

From Nashville comes the newest high-energy punk rock group that is sure to build a fan base quick.  They released their five-track EP in October of last year, but they’re set to tour parts of the east coast and Midwest this month starting January 16th.  Lead singer Alicia Bognanno brings a raw intensity this scene hasn’t seen in a while, and coupled with the speedy drumming and loud guitars, it’s the very epitome of the garage band days.

Formed by members of veteran bands like Dance Gavin Dance, Emarosa, and Hearts & Hands (among others), Slaves came together in 2014 and released their first single “The Fire Down Below” in April.  It was a whirlwind year for the experienced rockers, and they only intend to keep that energy going, as they revealed through their Facebook page that they had started writing their second full length album following. With a strong and confident sound emanating from their first album, it’s easy to see this band going far in the year to come.

Slaves - "The Fire Down Below" (Official Lyric Video)

Signed to Rise Records in January of last year, Oregon natives Alive Like Me have taken their time to find their place in the alternative rock scene, but this year it seems they’re set to take off.  Taking on a tour in Germany, Belgium and the Netherlands this month, they join the ranks of veteran rockers Crown the Empire and Set It Off and share the stage with them.  They’ll also be playing several stops in this year’s Warped Tour, so be on the lookout for these newcomers who are bound to take the scene by storm with their signature angsty crooning and rising instrumentals.

Alive Like Me - Searching For Endings (Official Music Video)

Representing the pop punk side of the music scene, this group is the first UK band to sign with Fearless Records ever.  They’ve got a fun and energetic sound that takes after the characteristic traits of pop punk favorites like All Time Low and blink-182, but still stay true to the darker side of the genre as well.  They’ll be taking on a leg of Warped Tour as well this summer, so be sure to catch them in your city.

AS IT IS - Can't Save Myself (Official Music Video)

Pop punk alums Fall Out Boy will be starting off the year of music with the release of their latest studio album American Beauty/American Pyscho.  They’ve already released several tracks over the last few weeks as a teaser to the fans, and they’re loving every minute and beat of it. With songs like “Centuries,” which first came out in the middle of 2014, and Big Hero 6‘s “Immortals,” the fans know it’s time for their big follow up to their comeback album Save Rock and Roll.

These guys have been on the pop punk scene for years now, but they show no signs of slowing down for 2015. Since the end of last year, they’ve been teasing fans with tidbits about being back in the studio, and this time with legendary punk producer John Feldmann.  On January 12, All Time Low came back re-energized and better than ever with the premiere of their new video, “Something’s Gotta Give.” Be on the lookout for the new album that’s sure to follow soon.

Not even out with an album yet, this Brighton-based band is stirring up quite some buzz with their electric performance at Glastonbury.  Set to support the Foo Fighters on select dates of their 2015 tour in the US and UK, alongside Iggy Pop, these guys are already starting to rub elbows with the greats and make a name for themselves outside of their England home base.

This alternative-rock-pop-synth-and other amalgamations-band has been on the rise for a few years with most of their fame and recognition coming from overseas and an underground following here in the states.  The announcement of several festival appearances and some photos of a studio mixing taking place point toward a comeback and new album for 2015.

Set for the small Blissfields festival, this North London-based band have had a humble start in 2014 with the release of their EP on Dirty Hit Records. Taking on an almost psychedelic rock sound reminiscent of the ’70s era, Wolf Alice are sure to take on bigger festivals later down the road, but 2015 could be where they really start to take off.