Lana Del Rey has released the title title track for her forthcoming new album, Lust for Life, which is a duet with the Weeknd. The pair had worked together before on his previous records and a collaboration had been rumored to be in the works. The song follows up another track from the album, “Love” that was released earlier this month. The album will also feature a duet with Sean Lennon, called “Tomorrow Never Came”, in which Del Rey spoke about in an interview with Courtney Love for Dazed Magazine, “I had listened to his records over the years and I did think it was his vibe, so I played it for him and he liked it. He rewrote his verse and had extensive notes, down to the mix. And that was the last thing I did, decision-wise. I haven’t mixed the record, but the fact that “Love” just came out and Sean kind of finished up the record, it felt very meant-to-be.” Check out “Lust For Life”. 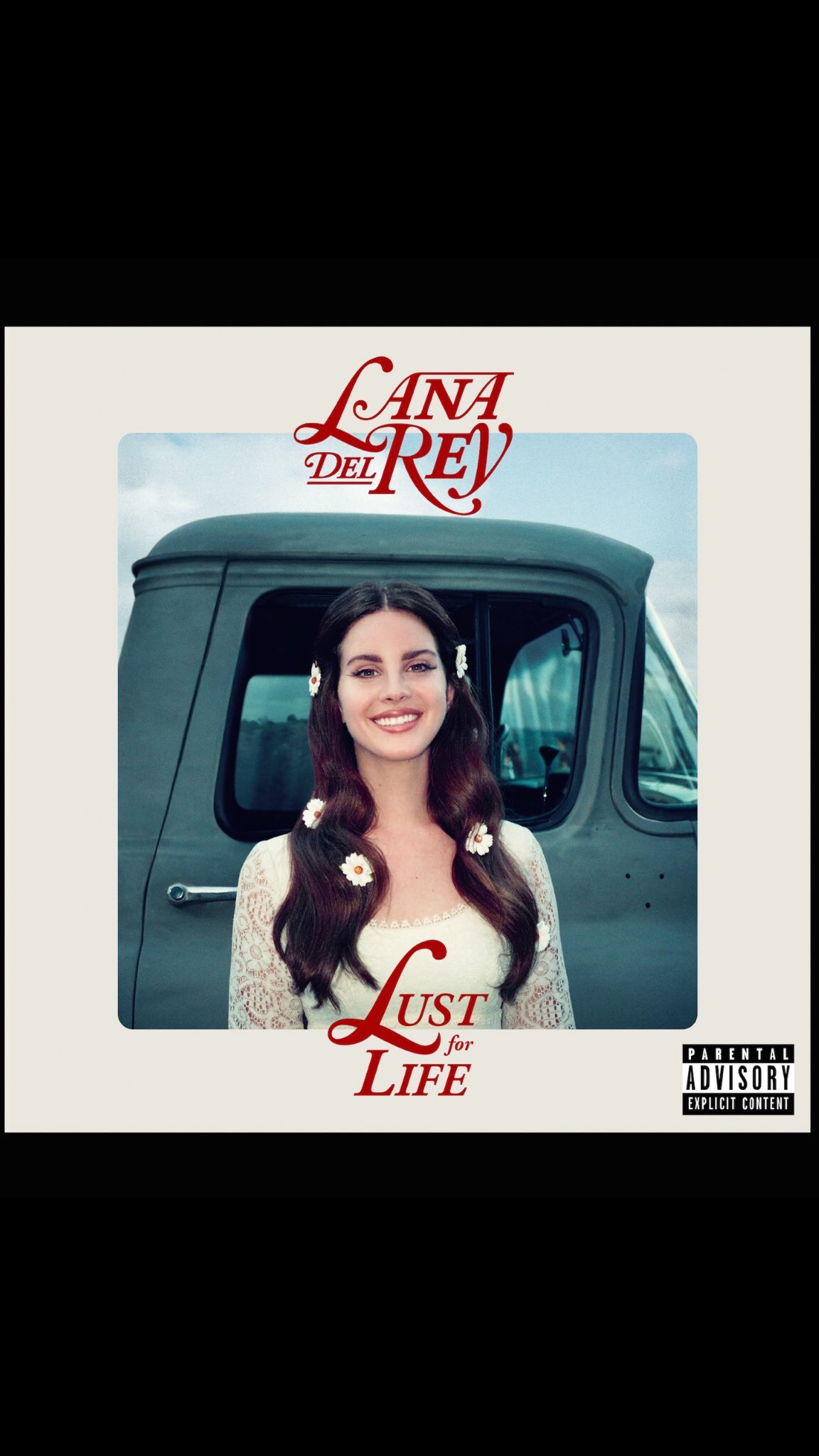