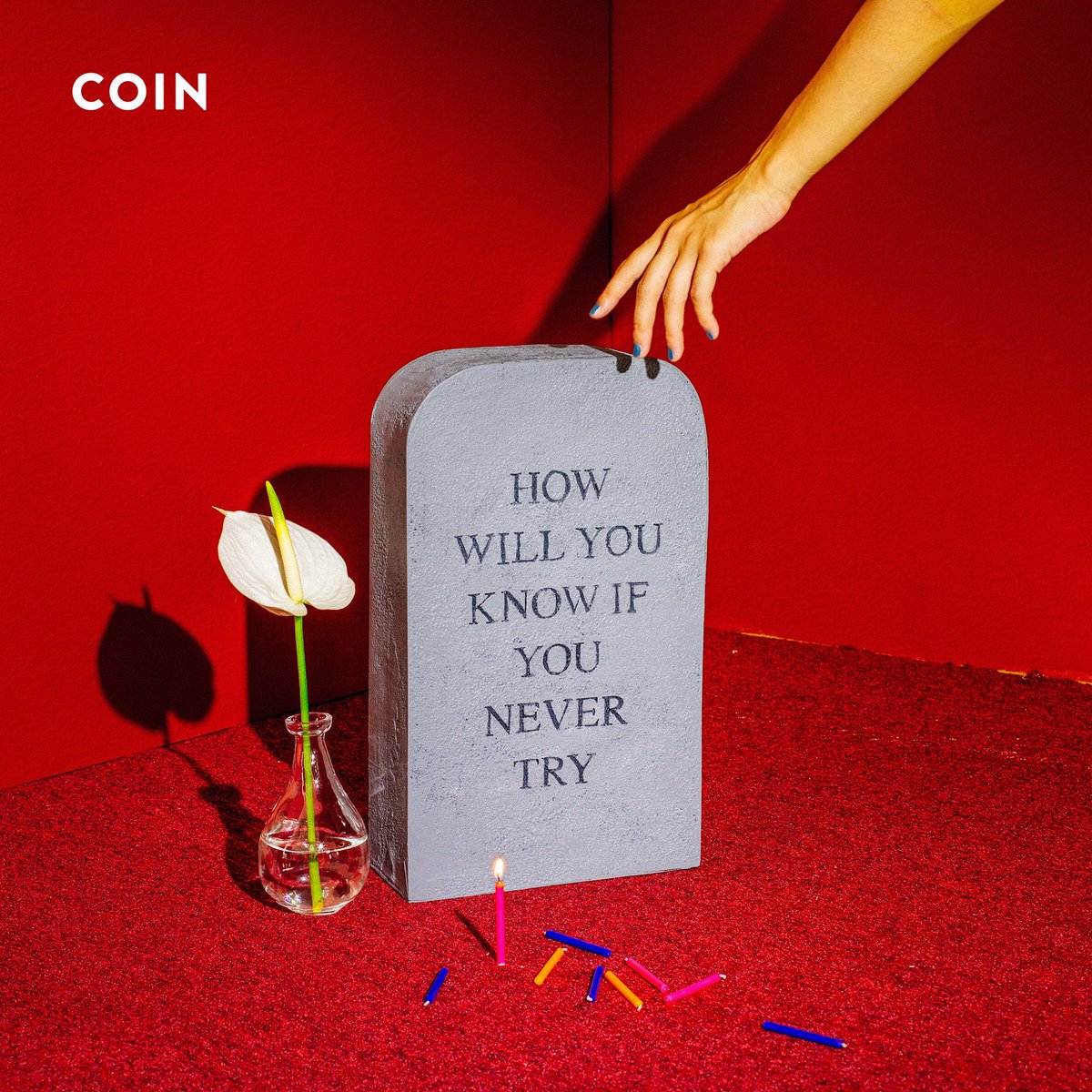 ALBUM REVIEW: COIN – How Will You Know If You Never Try

COIN arrived with their debut self-titled album two years ago, bolstering an infectiously catchy single with “Fingers Crossed.” Two years later, and these fellas have really honed in on the sound they had started to craft on that album. “How Will You Know If You Never Try” opens with the pulsing “Don’t Cry, 2020,” a track that feels akin to Vampire Weekend if they were a little more into synth-pop. The track is filled with upbeat and dancy, retro-influenced jams like this. Lead single “Talk Too Much,” has a chorus so big, you’ll be singing it by the second time it comes around.

“Feeling” feels reminiscent of the Arctic Monkeys, but if they wrote songs that were less rock, and more the type of music people actually boogied to when they’re looking good on the dance floor. Singer Chase Lawrence has a voice that begs to command radio airwaves, a blend between AM’s Alex Turner, Coldplay’s Chris Martin, and Vampire Weekend’s Ezra Koenig, which perfectly suits the tone of the songs contained in this album. The album does a great job of maintaining an overall feel, without feeling repetitive. Closing track “Malibu 1992,” even manages to sneak in a bit of a Beach House sort of charm. Overall, the album never lets up on the hooks, yet they never feel like they’re dragging you. Like they were just there dangling the worm so you’d come hang out, and maybe move your fins for a little while. For a sophomore effort, “How Will You Know If You Never Try” is a stellar album, gleaming with an enhanced form of songwriting the from their debut. Definitely keep your eyes on these guys, but even if you don’t chances are before you know it, you won’t even have to try.

COIN - Talk Too Much (Official Video)