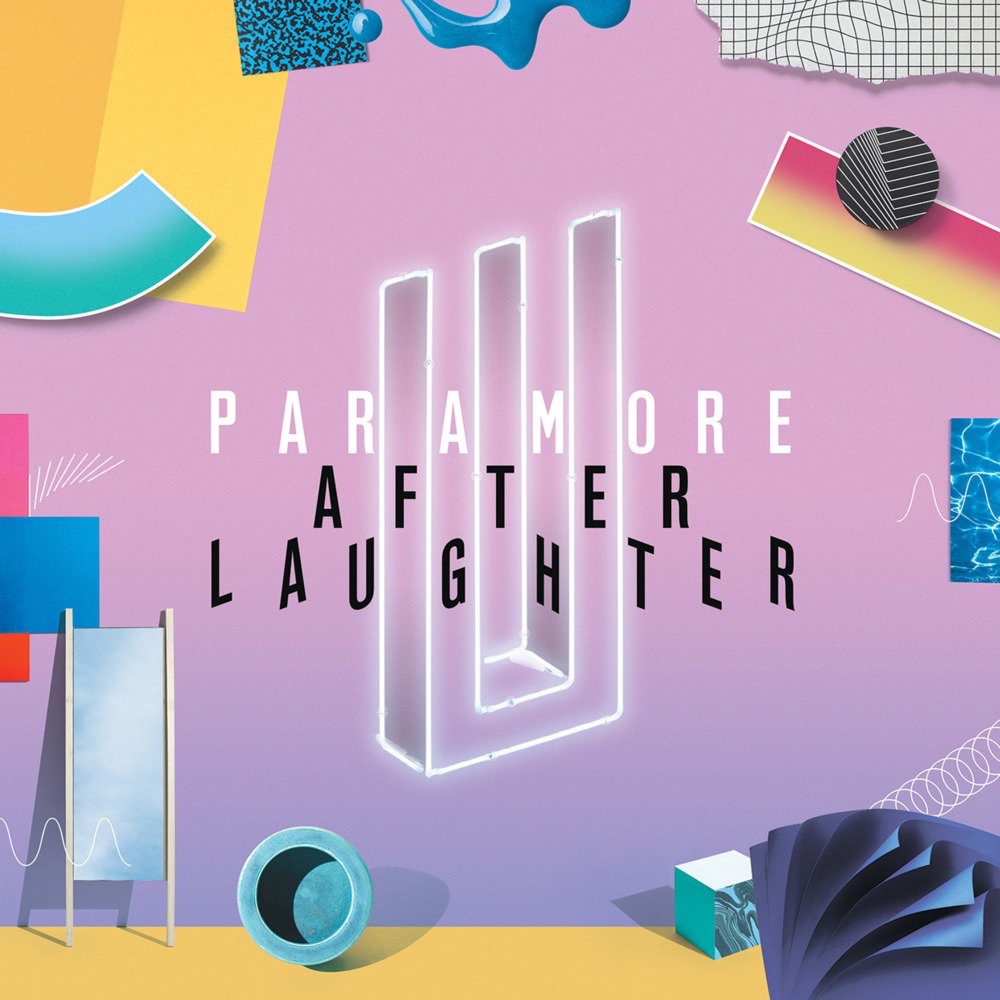 Paramore waste no time setting the tone on their newest album After Laughter, hopping into their audible Delorean, and punching it to 88 miles per hour, and turning the clock to 1985 with lead single “Hard Times.” This album pushes forward on the path the band began to forge on their 2013 self-titled effort, that path being in line with the current pop music trend of throwing it back to music you would’ve heard on the radio 30 years ago. The thing that sets Paramore apart from the crowd in pursuing that sound is that they do it much better than most. Anyone who wasn’t a fan of their previous album is almost sure to be just as lost on this one, but for fans old and new alike that embraced the sound they started pursuing, After Laughter is sure to please.

Hayley Williams not only has a greater command of her vocal range, and melodies here, her lyricism and appliance of it has matured vastly as well. Filled with upbeat songs that take on serious subject matter, the push and pull of the emotions conveyed in the lyrics, versus the music itself is sweet and sour. Songs like “Hard Times,” and “Fake Happy,” boast giant catchy choruses that you’ll want to sing from the top of your lungs. Then there’s songs like the albums emotional centerpiece “26,” which rests mostly on an acoustic guitar and classical instruments, and a slow sort of downer melody, but has some of the most hopeful lyrics on the album.

Any complaint to be found here might be that it sounds too much like their previous album at times, or that it sounds too much like itself even, but that’s only true on a base level understanding. Paramore have quietly stepped into the pantheon of this decades best pop songwriters. It’s no secret artists like Taylor Swift, and Jack Antonoff are some of the biggest pop songwriters in the game right now, and Paramore are aligning themselves with those names, almost effortlessly it would seem. This album begs for summer listening, so expect to hear it bumping in your neighborhoods on nice days, because once radio gets a hold of “Fake Happy,” it’s game over, man.

Paramore: Told You So [OFFICIAL VIDEO]