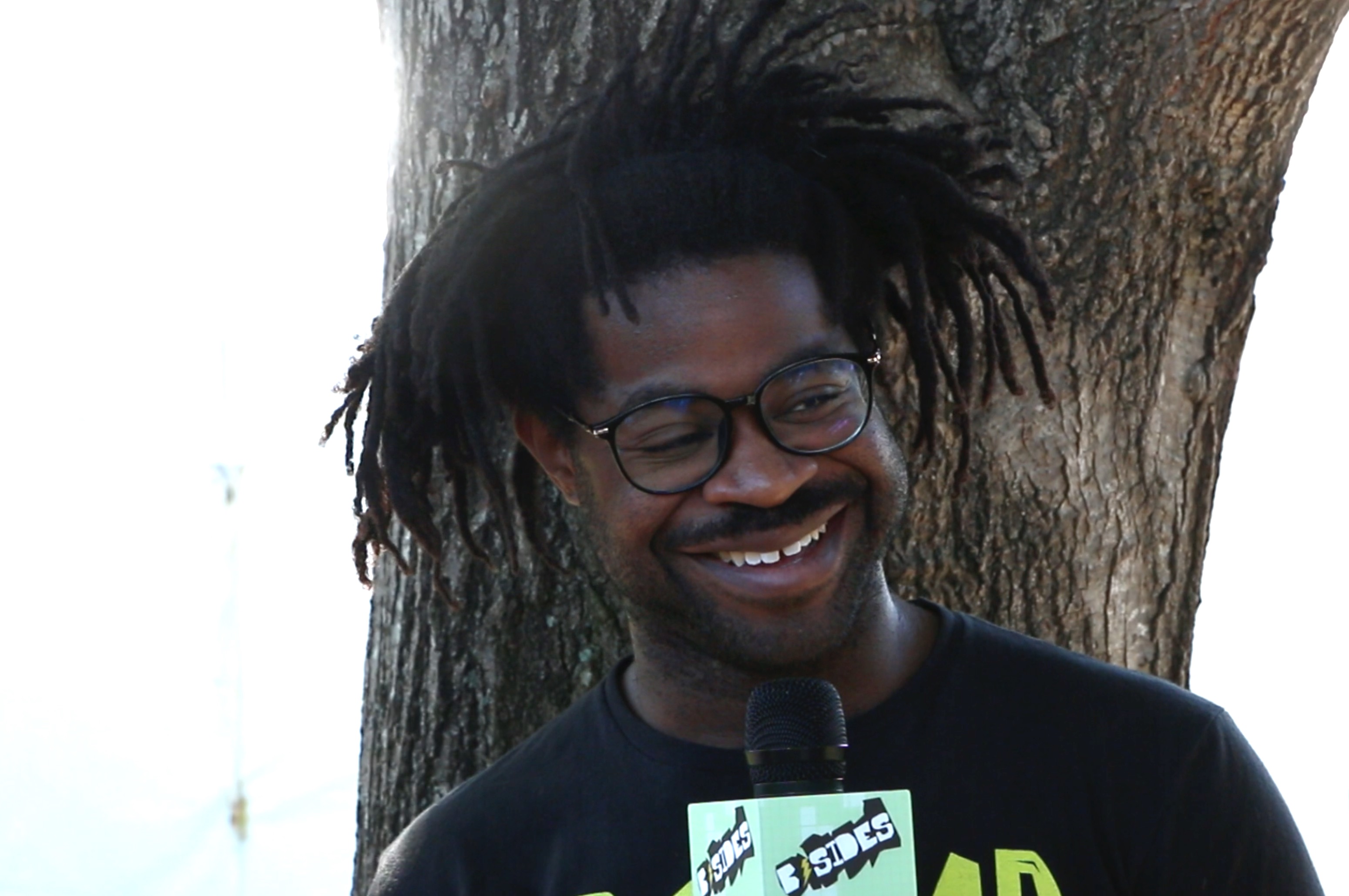 R.LUM.R. is the stage name for Reggie Lamar Williams Jr., an R&B-crooning guitar player quickly rising in the music scene. Williams Jr. grew up in Florida, listening to old school R&B in his mother’s house, but exploring anything he could find on his own time. He remembers when “I got into Linkin Park, and everyone else was into rap and basketball. I was fat and couldn’t play basketball and I wanted to listen to Linkin Park and only the white kids at my school wanted to do that stuff and it’s kind of like that Earl Sweatshirt line: “Too white for the black kids, too black for the whites.” You’re stuck in that s**tty middle ground.” He played classical guitar for many years, majoring in the instrument in college. He moved to Orlando, where he adopted the R.LUM.R name as an alter-ego to write more experimental songs, before moving to Nashville in search of a larger musical scene. In late 2016, his single “Frustrated” was released on Spotify and garnered over 20 million streams, which lead to much acclaim during his SXSW showcases in early 2017. His debut EP, AfterImage was released in August 2017 to positive reviews and has given R.LUM.R. a springboard to growing his fan-base and preparation for the eventual full-length.

R.LUM.R recently caught up with B-Sides at Austin City Limits 2017 to talk about the exposure to rock music, writing for AfterImage and more: