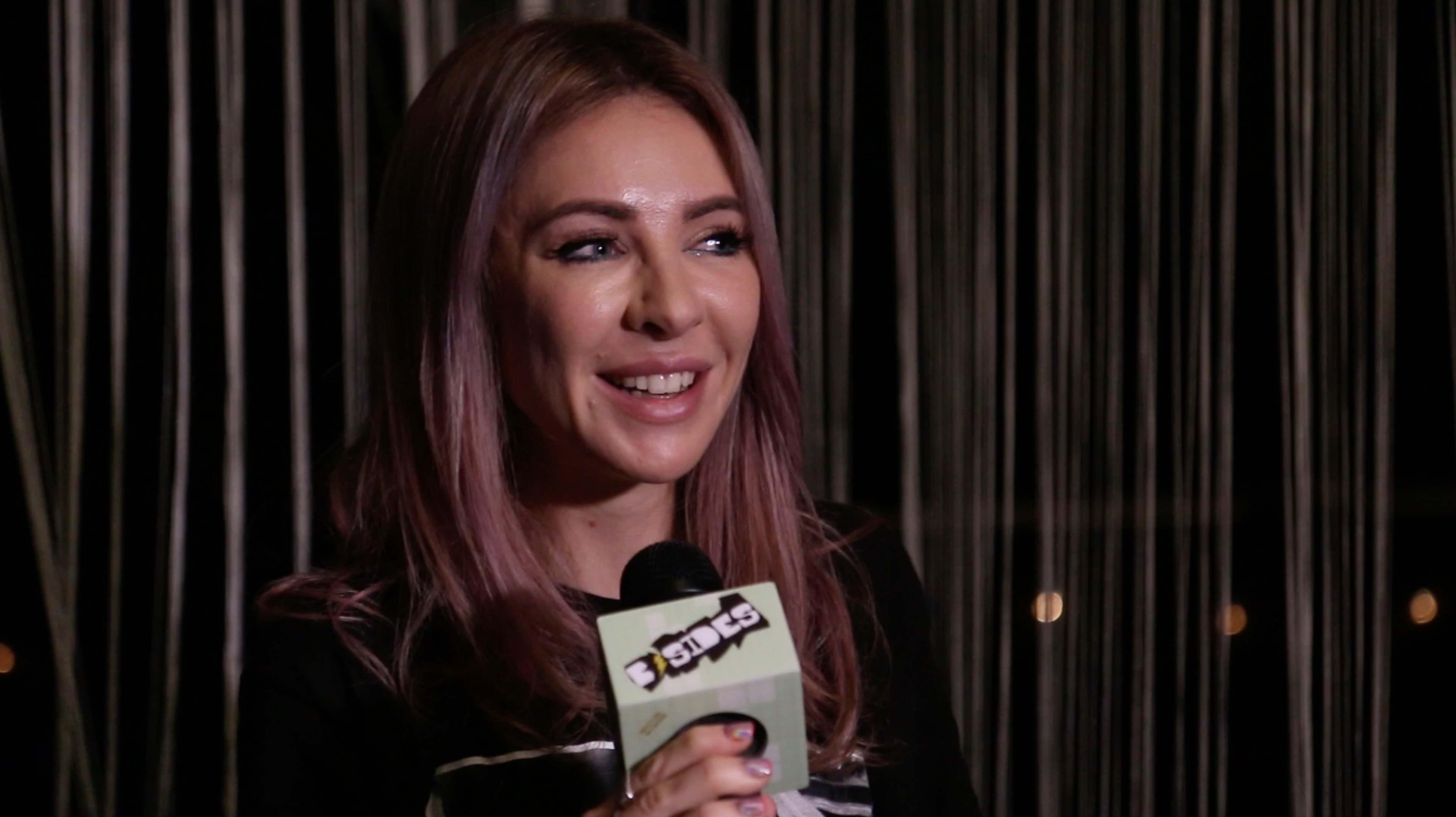 Alison Wonderland is the stage name of Alex Sholler, a DJ and producer from Sydney, Australia, who was classically trained as a cellist growing up. She always knew she wanted to work in music at some level, but wasn’t sure how to make that happen. After studying in Europe for the cello, Sholler returned to Sydney and began playing bass in various punk bands. It was after attending a show featuring Swedish group, The Knife that gave Sholler a clear sense of direction to perform and slowly started to write her own electronic music as well as DJ’ing. Success was slow to come, as in 2013 she booked her own ticket to SXSW in Austin to play a show where only 3 people attended. Her debut single, “Get Ready,” also came out in 2013 and began to get popularity, and her first EP Calm Down was released in 2014. In 2015, Alison Wonderland released her full-length album Run, featuring tracks with Wayne Coyne from The Flaming Lips.

Alison Wonderland took a moment after her set at ACL 2017 to talk about her songwriting history, her encounter with the Red Hot Chili Peppers and more.