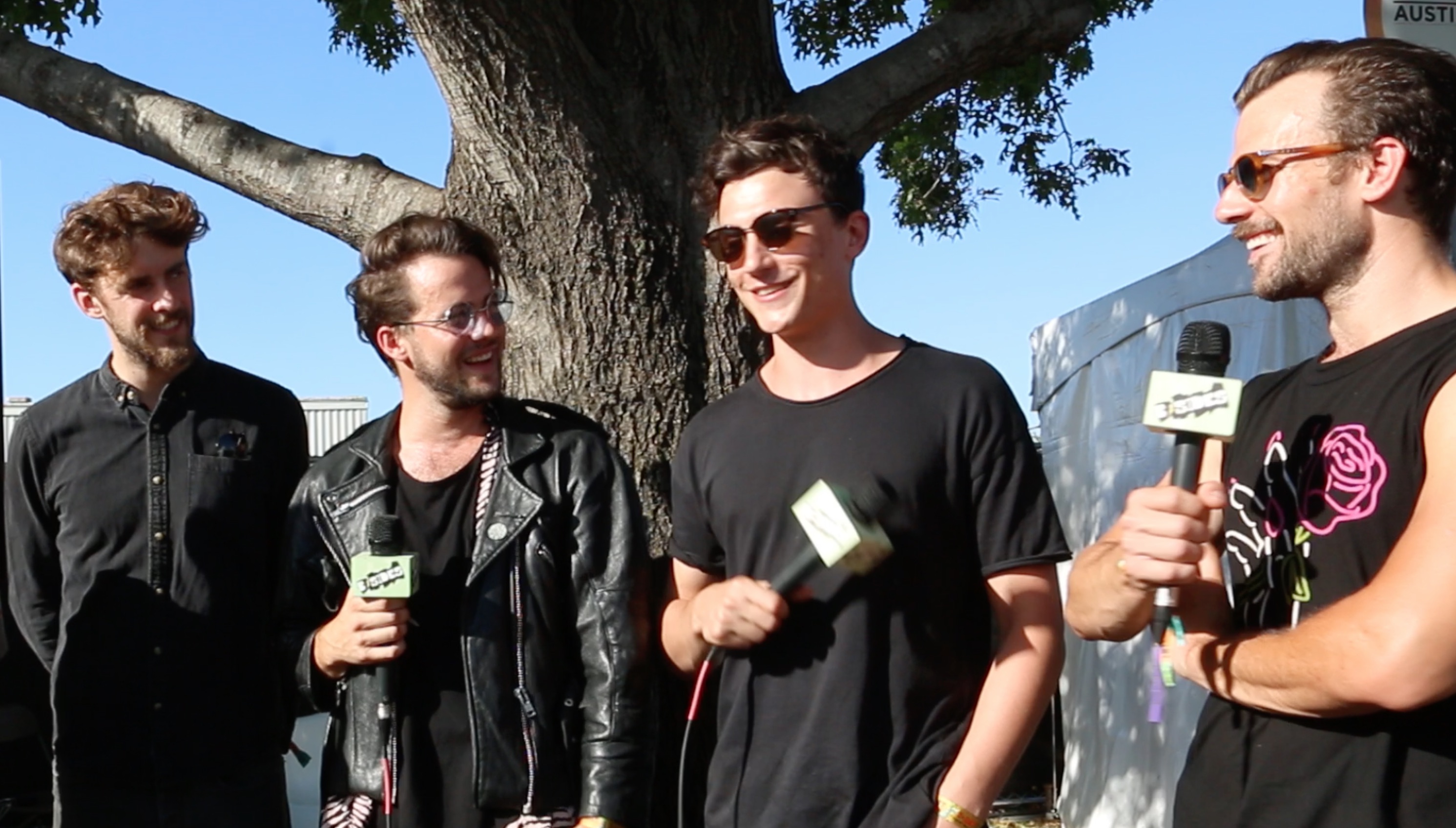 ROMES are an up-and-coming band that describes their sound as “2 cups of raw energy with 1 cup Pop; a pinch of electronics, infused with 2oz of soul; garnished with some RnB.” The Toronto-based band consists childhood friends- Jacob Alexander, Nicolas Amadeus, James Tebbitt, and Andrew Keyes, who met while attending St Gerard’s School, Bray, in Ireland. Originally from Canada, brothers Jacob and Nick moved to Ireland when their parents decided to move “across the pond”. The brothers eventually made friends with indigenous Irish students, bassist Andrew Keyes and guitarist James Tebbitt. The friends would experiment with the direction of their sound over the years before making the move to Toronto, Canada. Their first EP Believe was released in April 2016, with the title track being enlisted for both Madden 17 and TNT’s NBA Playoff coverage.

Their full length debut, ROMES was released in October 2017, when they took some time to speak with B-Sides at Austin City Limits 2017.