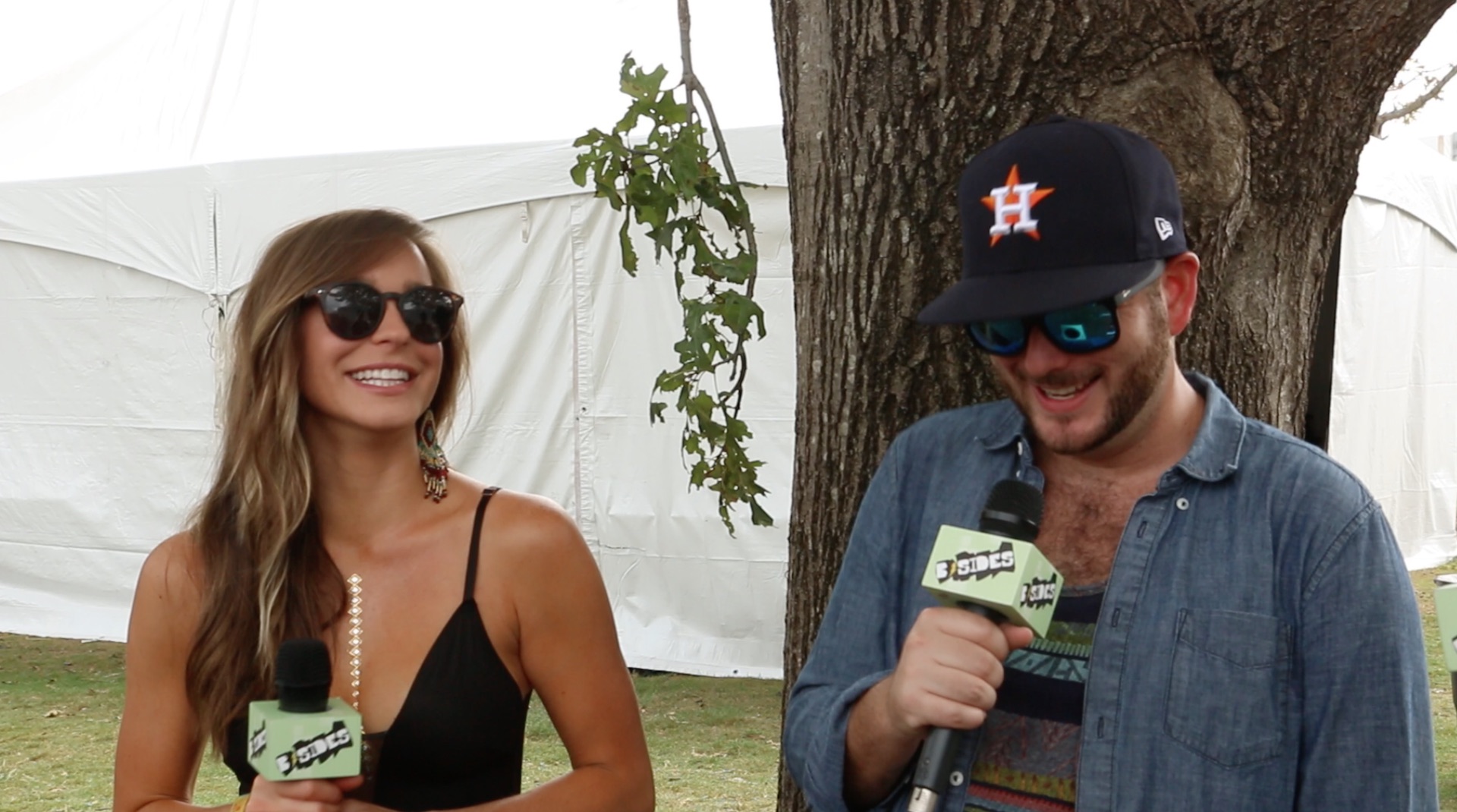 A dream-pop duo from Austin, Texas, The Wild Now consists of singer Taylor Baker and producer Drew Walker. The two met each other at a Local Natives show during SXSW 2013, where they bonded over their mutual love of the band. Baker had been performing as a solo artist, but after meeting, Taylor and Drew began to perform songs that Taylor had written, under the name Taylor & the Wild Now. As a soulful folk band, Taylor & the Wild Now became a popular local fixture in the Austin music scene, having released their self-titled EP in 2014. While explorting and experimenting with various sounds, Drew began incorporate more electronic sounds and write more material, while the band decided to shorten their name to its current state.

The second EP from The Wild Now, Afterglow, came out in spring of 2017 as the band performed in front packed hometown sets at both SXSW and Austin City Limits 2017, where B-Sides checked in with them.