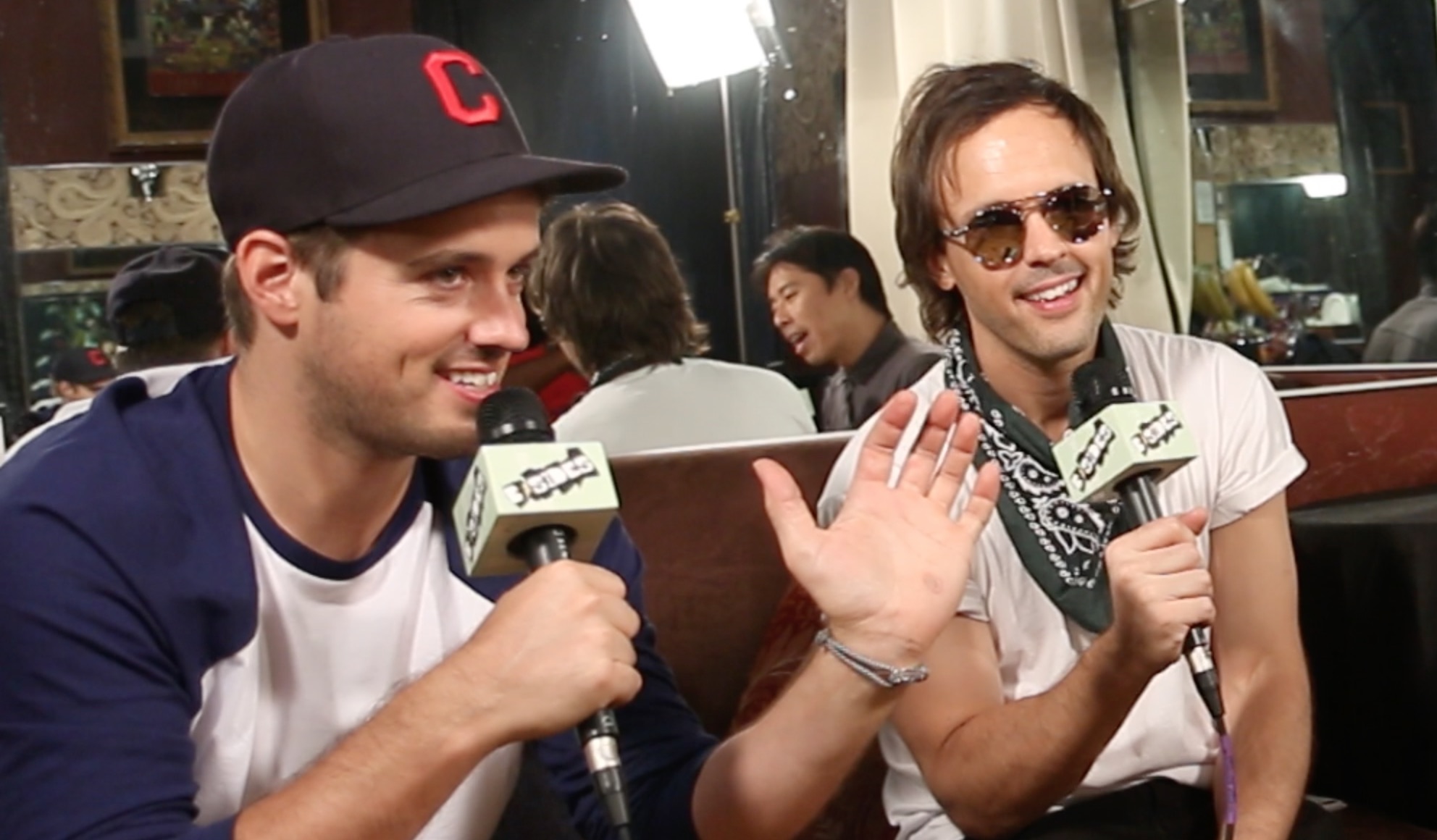 Australian duo Atlas Genius recently released their first new music in two years with the single “63 Days”. The track is the band’s most intimate yet, bringing the listener through the story of accidental heartbreak, with the accompanying music video painting the picture of becoming more and more isolated until a moment of love brings clarity. The single ties into the campaign the now LA-based brothers Keith and Michael Jeffrey created to inspire fans and the public to participate in, as the pair stated on their website, “We’re not just a rock band, we’re citizens of the world and we feel compelled to act in whatever way we can to help bring people together. We’re asking you to join us in making a 63 day commitment to spreading compassion and kindness all around you…and your 63 Days can begin whenever you want. Maybe even right now.” The “Atlas Genius” name came to Michael one night in a dream in 2009, and the brothers immediately began to convert their garage into a basic recording studio. Their debut single “Trojans” came out in May 2011, and caught fire on the alternative charts, propelling them to release their first EP Through the Glass, in 2012. Atlas Genius’ first album, When It Was Now was released in early 2013 and featured the band’s signature breakthrough track, “Trojans” along with “If So”.

Atlas Genius will release their third studio album early 2018, and they recently caught up with B-Sides to talk about “63 Days”and a new interest in baseball.