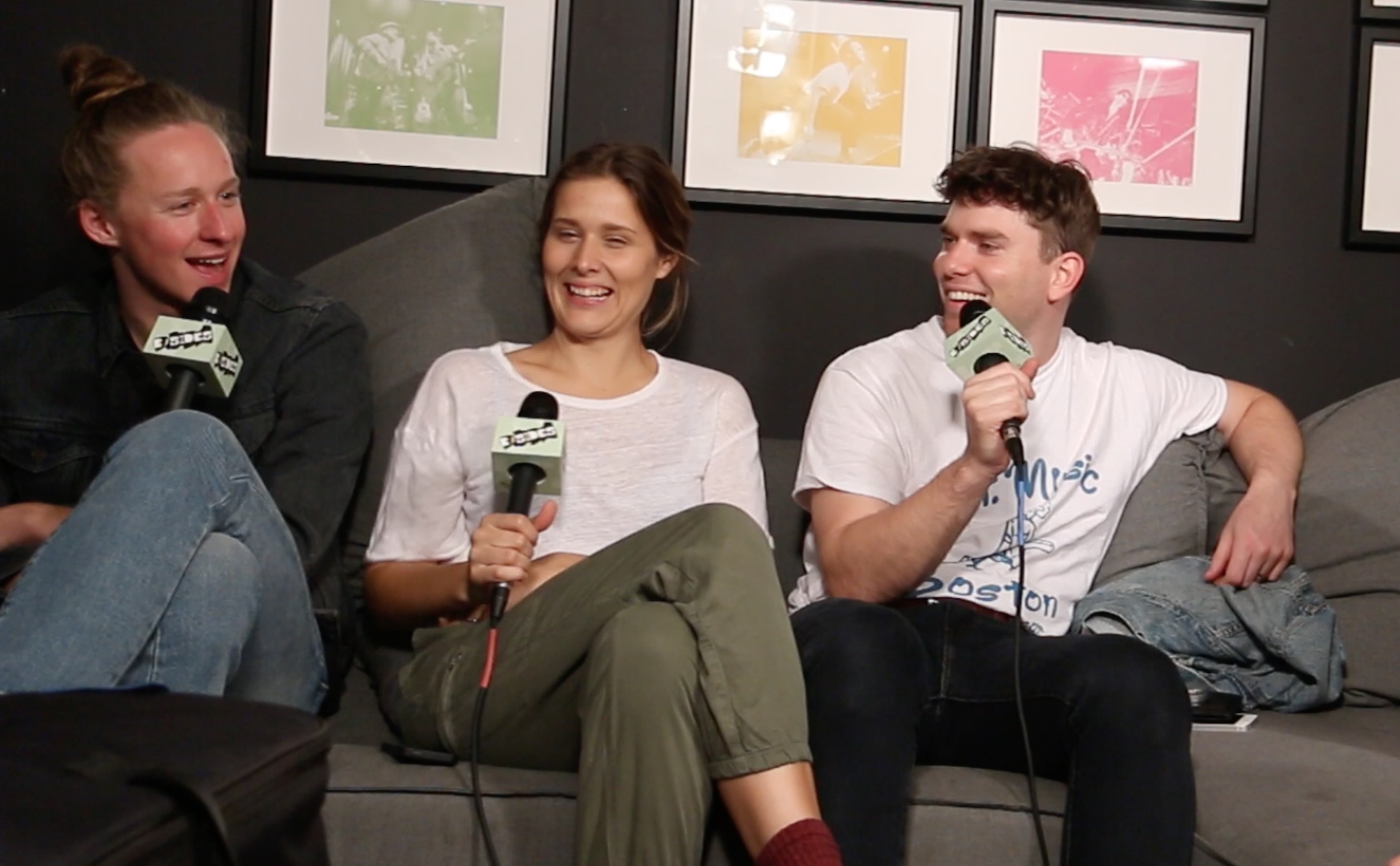 Australian rock trio, Middle Kids centers around the husband and wife pair of Hannah Joy and Tim Fitz, rounded out with drummer Harry Day. All three members of the Sydney-based band have varying musical backgrounds with Joy having started in classical piano and working with string and symphonic orchestrations, while Day started out in jazz drumming. Individually, the trio spent time experimenting with dance and folk, before collaborating together to form the band in 2016. Their first single, “Edge of Town,” broke out in a big way when Elton John played it on his Beats 1 radio show, going on to accumulate over 5 million streams on Spotify and counting. They released their first EP, the self-titled, Middle Kids, in early 2017, before playing at SXSW and jumping on tour in support of Cold War Kids. With their full length debut recently completed, the band says “recording at home is great because you can record in and around moments of domesticity like washing the dishes or taking the trash out. It really feels like the songs grow from your life in a cool way… In saying that though it can be a bit of a mess and it’s hard to know when something is finished.” Having toured the U.S. to play festivals and their own headline shows, Middle Kids have made quite the impression at Lollapalooza (including a very special afterparty with Mac Demarco), Osheaga, and impressed many when opening for Sylvan Esso as part of the BRIC: Celebrate Brooklyn! series.

Middle Kids recently joined B-Sides to talk about their fast start, the impressions of transitioning from the classical realm to rock and more: