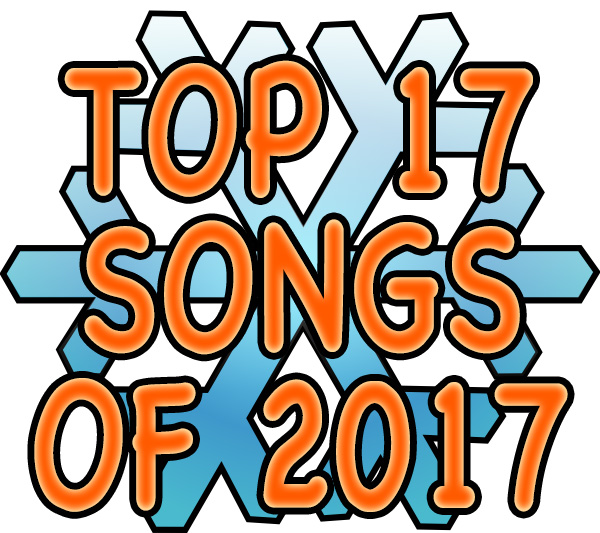 As 2017 draws to a close, it’s time to reflect on all the great music that was released during the last year and made an impact. The year gone by was a successful one for artists like Portugal. The Man and K. Flay, for example, who have been making music for some time but finally got the attention of the mainstream, whereas, newer artists like SZA and Sofi Tukker gathered momentum early in the year and steam-rolled through festival appearances and appeared in numerous online playlists shared throughout millions of social media profiles. From the ubiquitous tracks that were beaten to death via mainstream airplay to the viral hits that were shared amongst numerous playlists, we’ve gathered a short list of the top 17 songs of 2017.