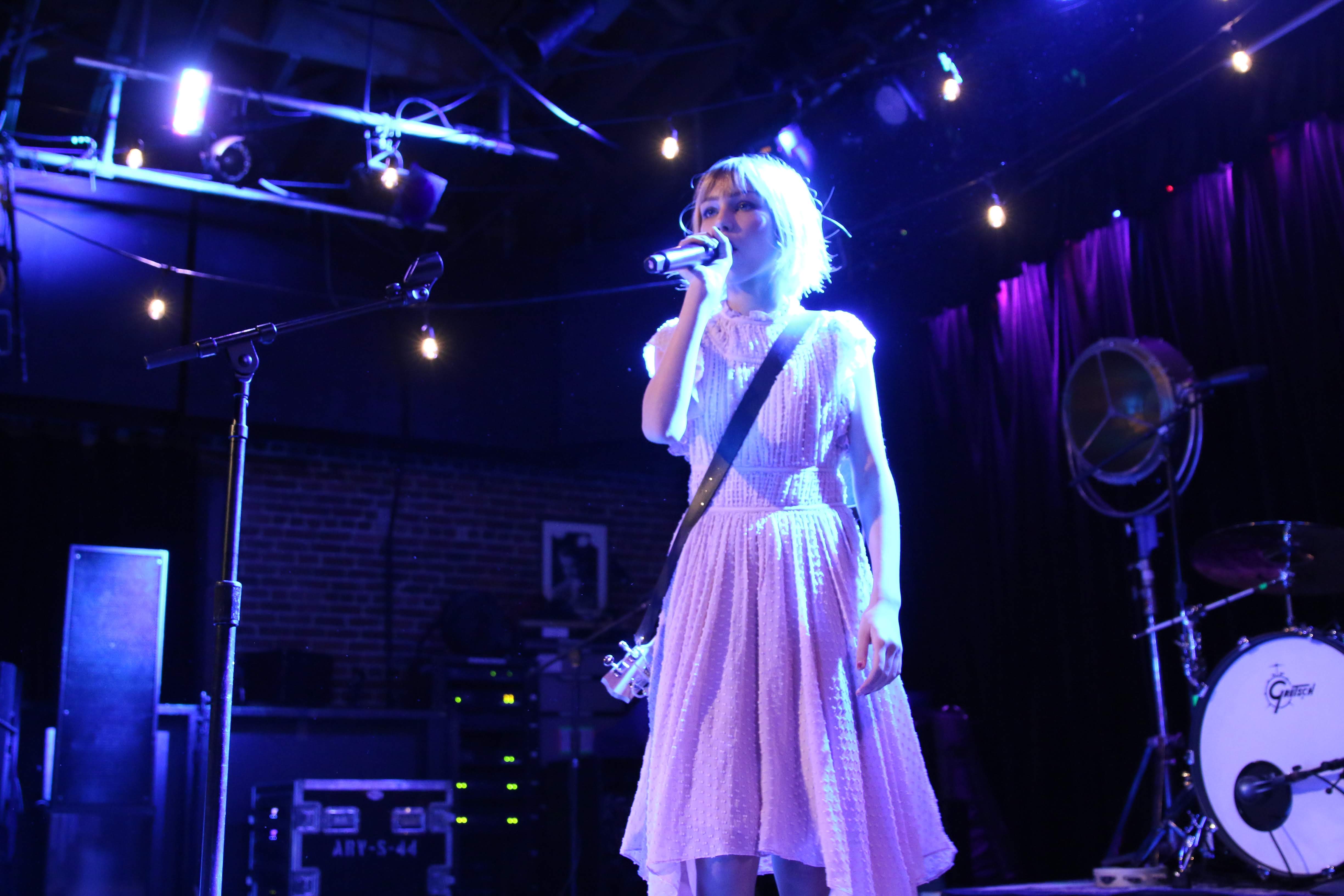 Singer/songwriter Grace VanderWaal released her debut album Just the Beginning in November 2017, which featured the popular tracks, “Moonlight,” “Sick of Being Told,” and “So Much More Than This”. Just the Beginning is the official follow up to Grace’s debut EP Perfectly Imperfect, which was the best-selling EP of 2016. The album launch also celebrates the incredible year Grace has had following her win on the 11th season of the competition television show, America’s Got Talent. The Just The Beginning tour completely sold out and B-Sides captured photos from her San Francisco tour stop at Slim’s. Check out the photos!