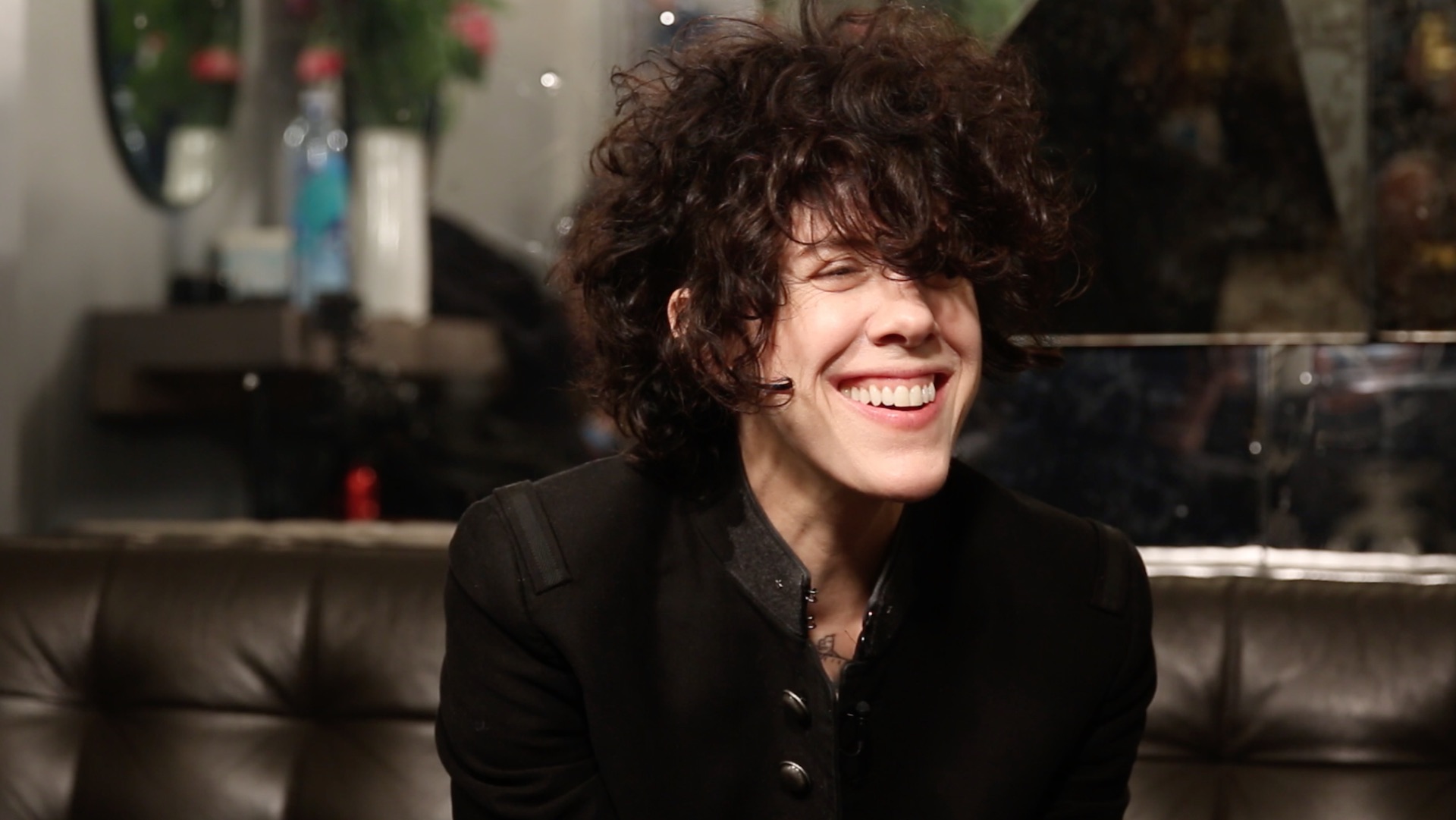 The fourth full-length studio album from LP, Lost On You was released in May of 2017 and the most successful for the singer/songwriter, thus far. Originally from New York City born Laura Pergolizzi, LP has had a series of ups and downs as a performer, having released two solo albums in the early 2000s and garnered interest from various record labels. Success during that period as a performer was elusive for LP but the opposite held true as a songwriter. LP experienced great success as a songwriter, having written for artists ranging from Cher and Rihanna to Christina Aguilera and Rita Ora. “Writing songs for other people, when you get that right, you make a connection with the artist and you help them connect to the world,” LP said in an interview with CNN. Lost on You was executive produced by Mike Del Rio of POWERS and includes several tracks co-written by Nate Campany [Tove Lo, Carly Rae Jepsen, Martin Garrix].

LP spoke with B-Sides during her San Francisco tour stop about finding success in Europe before the U.S., her forthcoming Coachella appearance and more. Check out the interview: