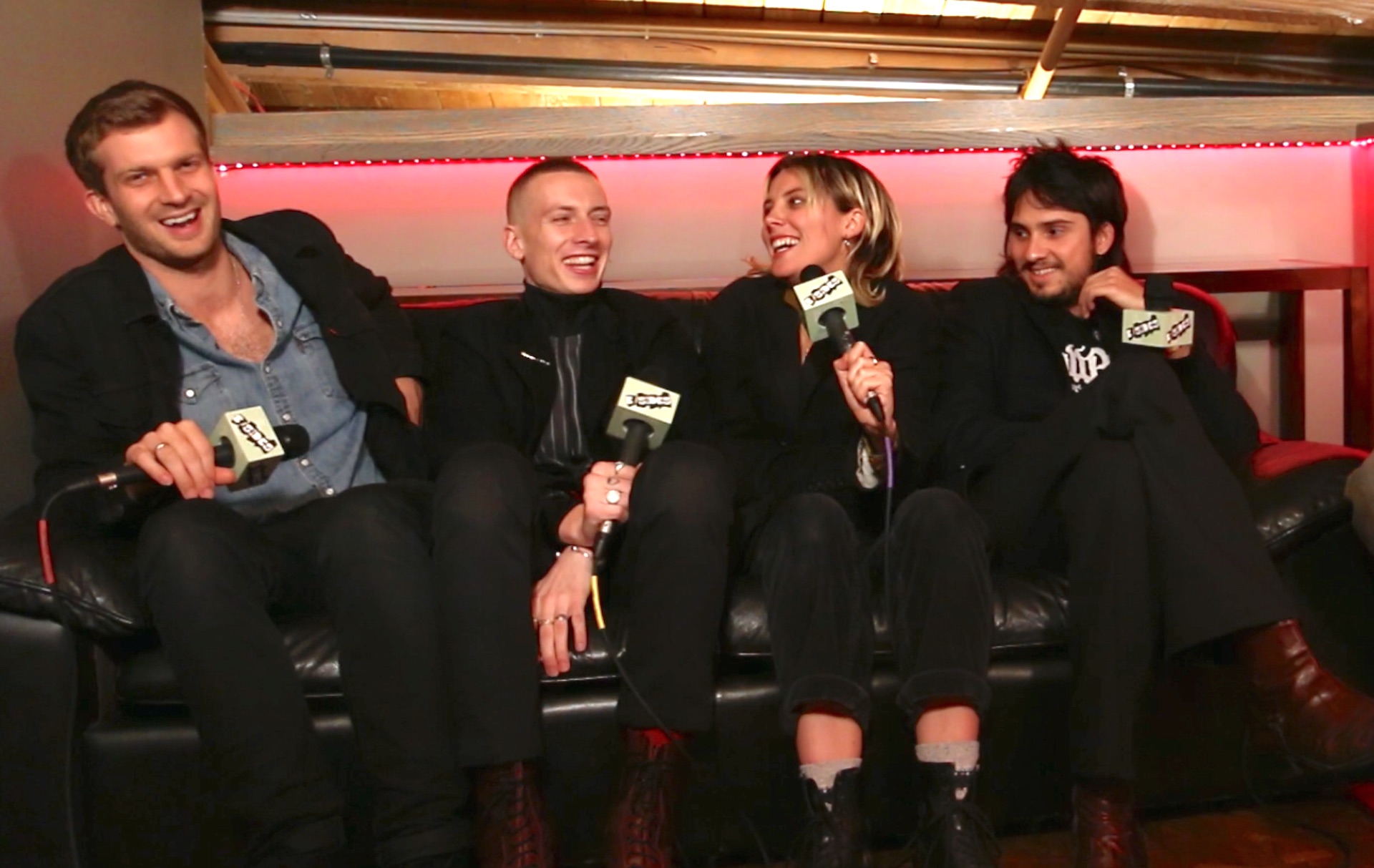 With the release of their second studio album in mid-2017, Visions of A Life, Wolf Alice not only avoided the dreaded “sophomore slump” but managed to demonstrate the success of their debut, My Love Is Cool, was no fluke. “On the first record maybe we were trying to hold back certain aspects, stylistic things,” says guitarist Joff Oddie. “With this one, we thought ‘we can do what we want’.” There’s a range of sounds on the album that still easily identifiable as Wolf Alice. From the “monster-folk-rock of “Sadboy”, the intensity of released frustrations on “Yuk Foo” to the 80s synth-pop sound of “Don’t Delete The Kisses”, Visions of A Life is just the tip of the iceberg in showcasing the talents of Wolf Alice.

The band took a moment during their rare back-to-back shows in Berkeley, CA to talk about the latest album, thoughts on political songs, the enthusiasm of American audiences and more. Check out the interview: