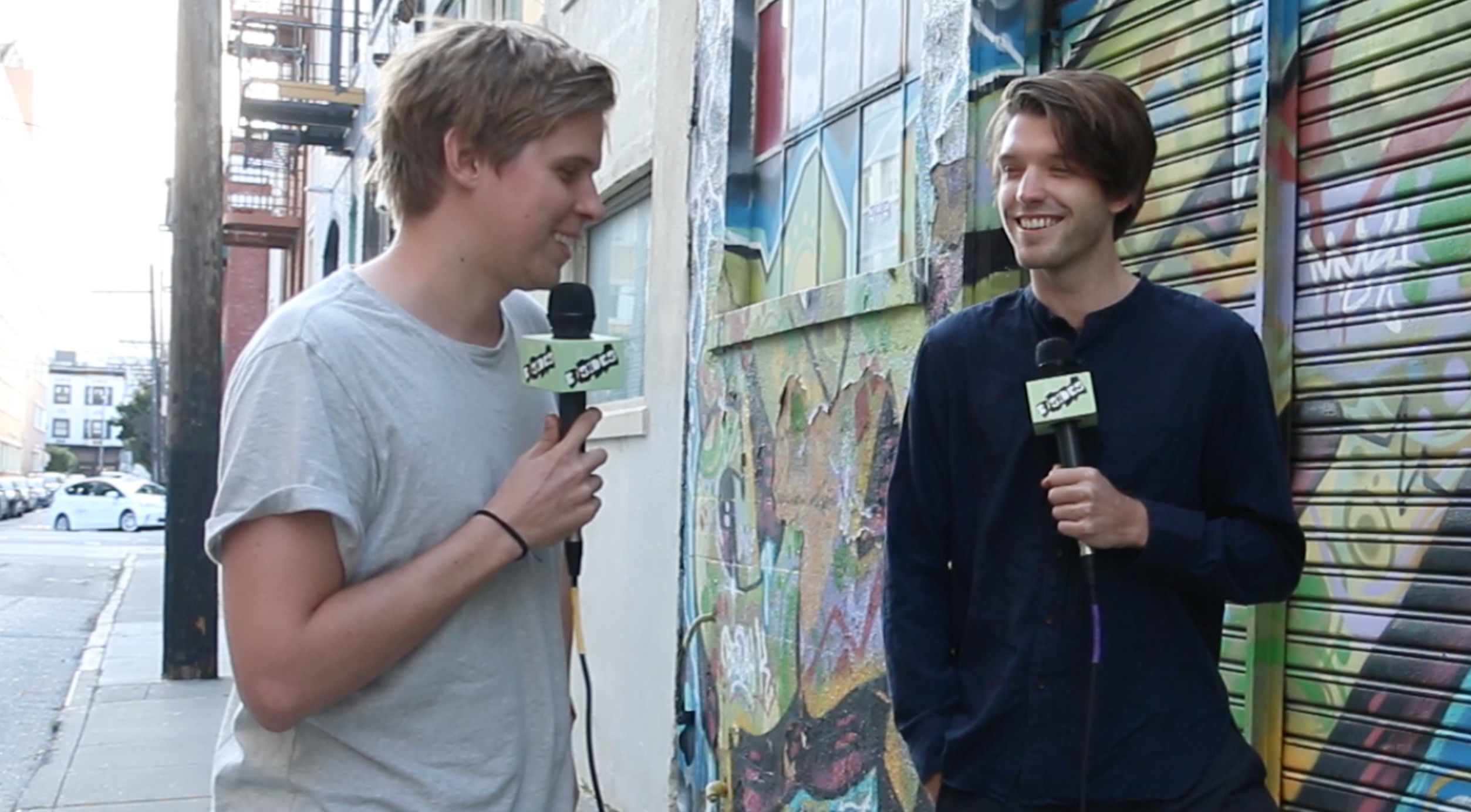 Sydney-based trio Mansionair had a strong 2017 as a band, having released a string of earworms that included the tracks “Astronaut” and “Line of Sight”. The latter a collaboration with Odesza, went on to earn a Grammy nomination and a guest spot during Odesza’s set at Coachella 2018. The band recently released “Violet City”, a track that the band wrote while in Los Angeles working on new material. Mansionair was born in 2015 when multi-instrumentalist & producer Lachlan Bostock teamed up with folk singer Jack Froggatt and jazz drummer Alex Nicholls to collaborate on the song, “Hold Me Down”. Released online, the chemistry amongst the trio was instant and the track would hit one million views in just two months. The group would make their first appearance at SXSW and tour with their Glassnote Records labelmates, CHVRCHES and subsequently release the song “Easier” during the tail-end of 2016, which has now reached over 12 million streams. Mansionair recently completed the SiriusXM Alt Nation’s Advanced Placement US Tour with Mikky Ekko and NoMBe, and will take time to plan for more new material later this year.

B-Sides met up with Jack Froggatt and Lachlan Bostock of Mansionair to talk about their recent success with “Line of Sight”, how the collaboration with Odesza occurred, plans for new music and more. Check out the interview: