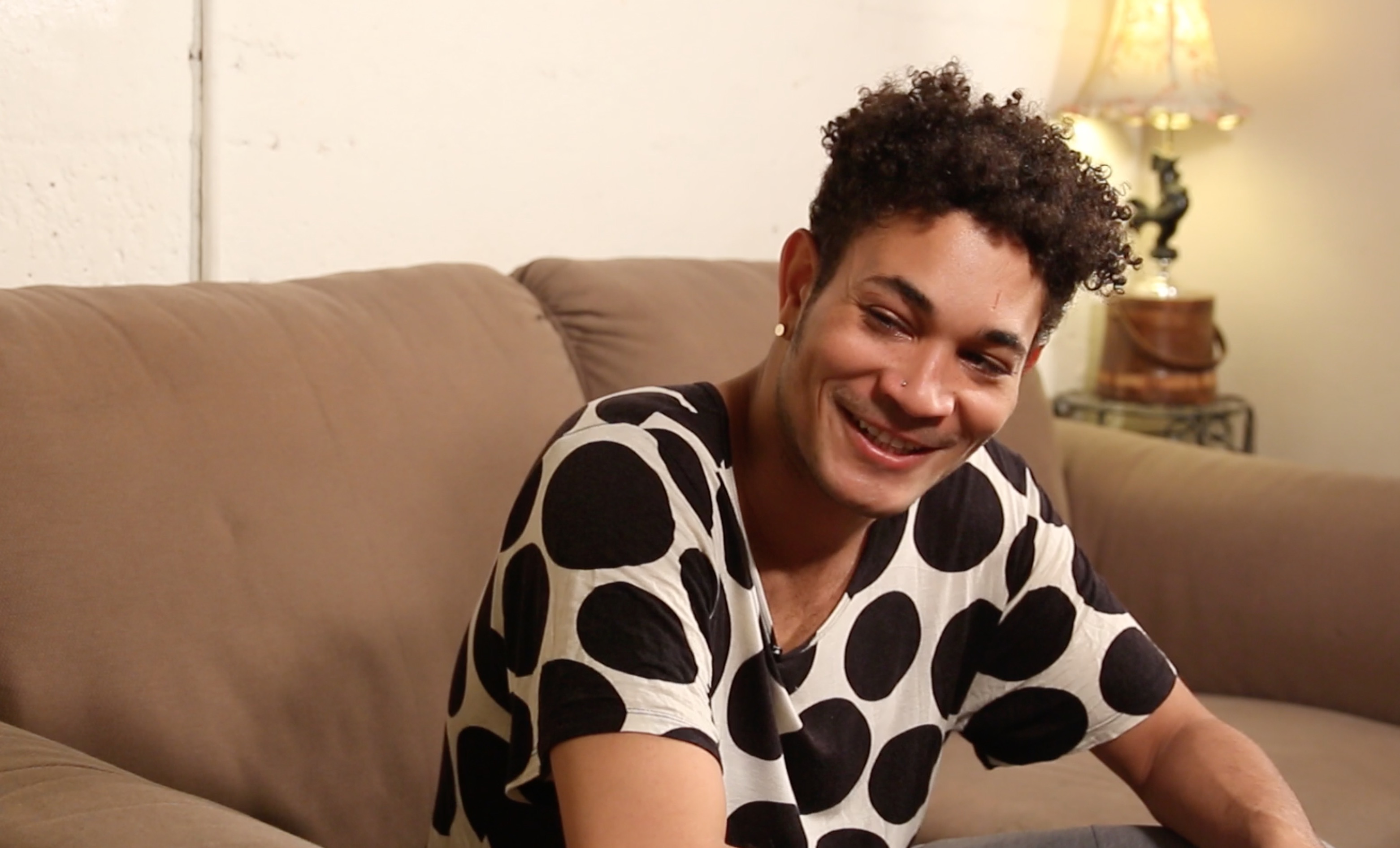 Conceived as a love song that focuses more on the inner beauty than physical beauty, the song “Drew Barrymore” by Bryce Vine has garnered more than one million monthly listeners and 75 million plus streams on Spotify in a short period of time. The profile of the song was increased when it was featured on Taylor Swift’s “Favorite Songs” playlist on Apple Music and Spotify. Vine broke out in 2014 with his single “Sour Patch Kids” and had worked with the likes of G-Eazy, Big Sean and Kyle. Born in New York City, Vine grew up in Los Angeles where at a young age, taught himself how to play guitar and harnessed his admiration of bands like Third Eye Blind, Rancid and others to form a punk band with three high school friends. However, it was the discovery of gangsta rap, with its refusal to sugarcoat life that resonated with him, as the music reflected the harsh realities of a different lifestyle. “What excited me was how positive the songs sounded, even if the subject matter was dark,” recalls Vine. “Music was therapy for me. You can always find a song about something you’re going through.” “Honest emotion is missing in music. I want to be somebody who’s not tainted, someone they can root for,” Vine says of his fans. “I want to bring people together and leave the world a better place. That’s what drives me.”

Bryce Vine took a moment to talk about the influences that San Francisco Bay Area artists have had on his music, the success of “Drew Barrymore”, plans for his forthcoming album, Carnival and more. Check out the interview: