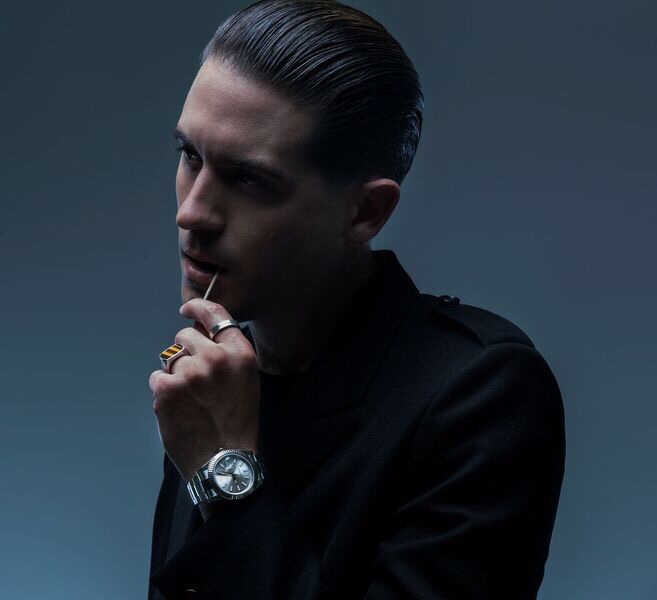 Since the release of his latest album, The Beautiful & Damned, G-Eazy has been on the road in support of his fifth studio recording. Shortly after its release, the Oakland rapper embarked on The Beautiful & Damned Tour and followed up with the current Endless Summer Tour. The tour follows the same theme of his summer run in 2016, except this time he’ll be joined by Ty Dolla $ign, Lil Uzi Vert, YBN Nahmir, P-Lo and Murdra Beatz. Hitting up the Shoreline Amplhiteater on 7/29, G-Eazy will make his second Bay Area appearance, following up a wildly successful two night sold-out event at the Bill Graham Civic Center in San Francisco and the Fox Theater in Oakland, 2/29 and 3/1 respectively. 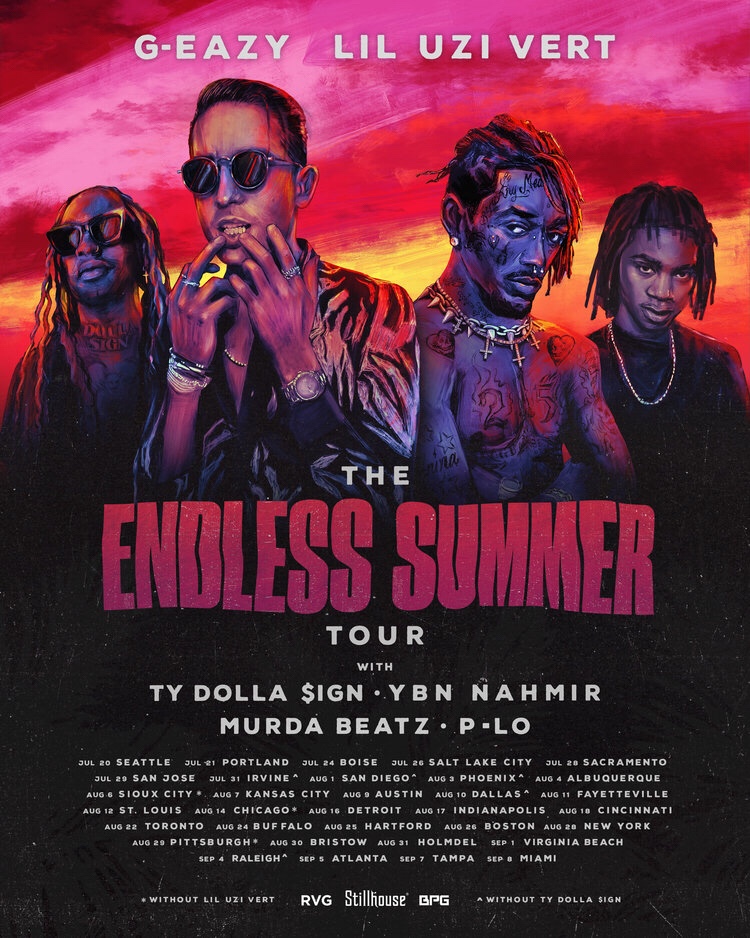 The Beautiful & Damned debuted at #3 on the Billboard charts and is now platinum. He had two of the biggest songs of 2017 in “No Limit” feat. A$AP Rocky and Cardi B (RIAA Certified Triple Platinum) and Him & I (Platinum) with Halsey peaked #1 on Billboard’s Mainstream Top 40 Chart.

Tickets for G-Eazy’s homecoming back to the Bay Area at the Shoreline Amphitheater can be purchased here.