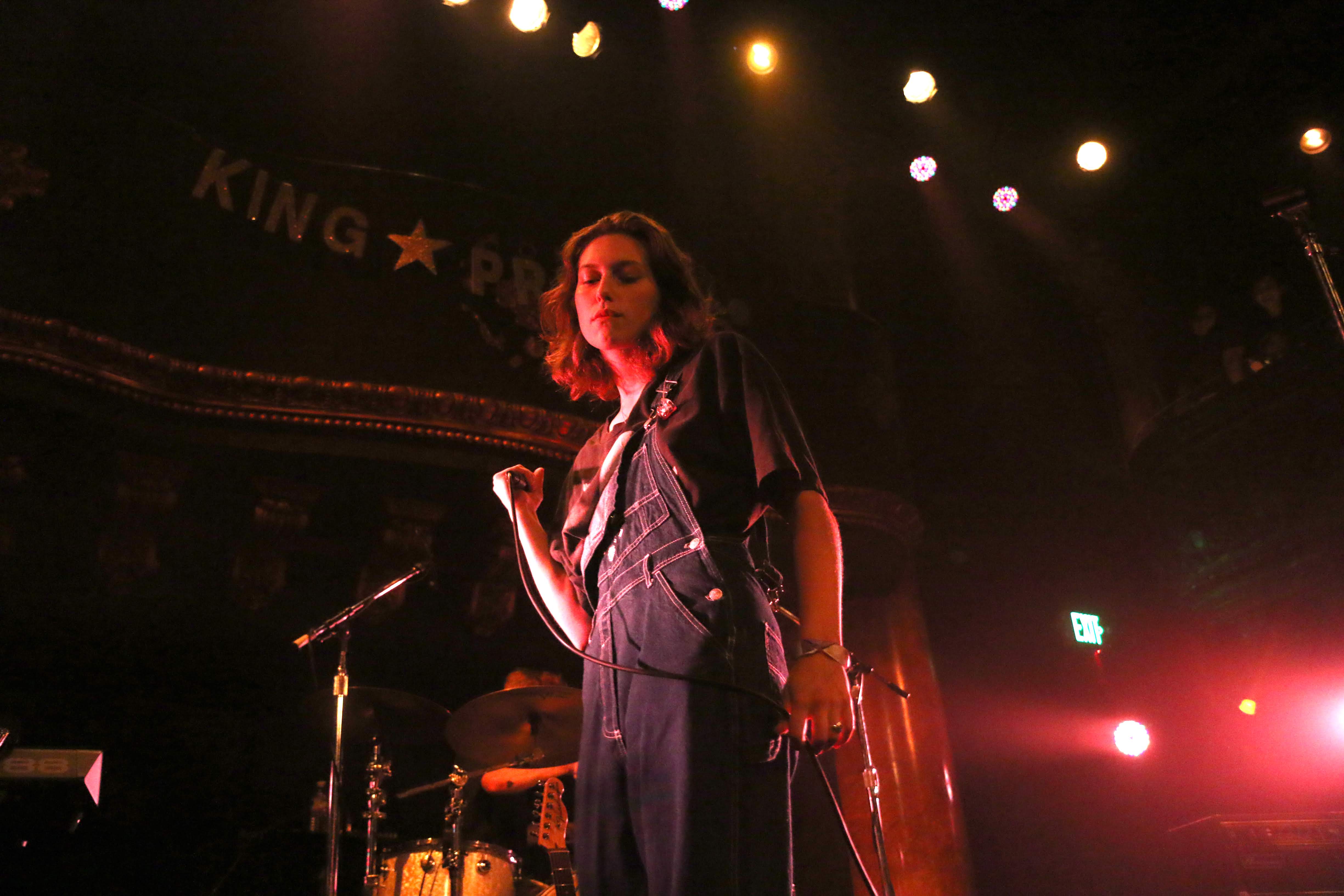 The highly anticipated debut EP from rising artist King Princess, Make My Bed, came out in June on Mark Ronson’s Zelig Records, which marks the label’s first release. The EP features breakout singles, “1950” and “Talia” that have been streamed more than 100 million times to date—along with three previously unheard tracks written and produced by King Princess. The product of a musical family, King Princess is the stage name for Mikaela Straus, who was born and raised in Brooklyn, NY and spent much of her childhood tinkering on the vintage Neve board in her father’s Brooklyn studio Mission Sound, learning instrumentation along the way. A vocalist, multi-instrumentalist, songwriter and producer, King Princess turned down a record deal at age 11, in favor of finishing school, which eventually led her to USC’s Thornton School of Music for college. She studied there for a year with legendary pianist and singer Patrice Rushen before leaving USC to pursue music full time. The aforementioned “1950” has been in heavy rotation on mainstream alternative music radio and garnered millions of streams online. The summer of 18 marks her first ever shows in only a handful of cities that have sold out instantly, including headline dates at The Troubadour in Los Angeles, New York’s The Hall at Elsewhere, two nights in San Francisco and beyond. Check out the photos of King Princess performing at her sold-out show the Great American Music Hall in San Francisco!