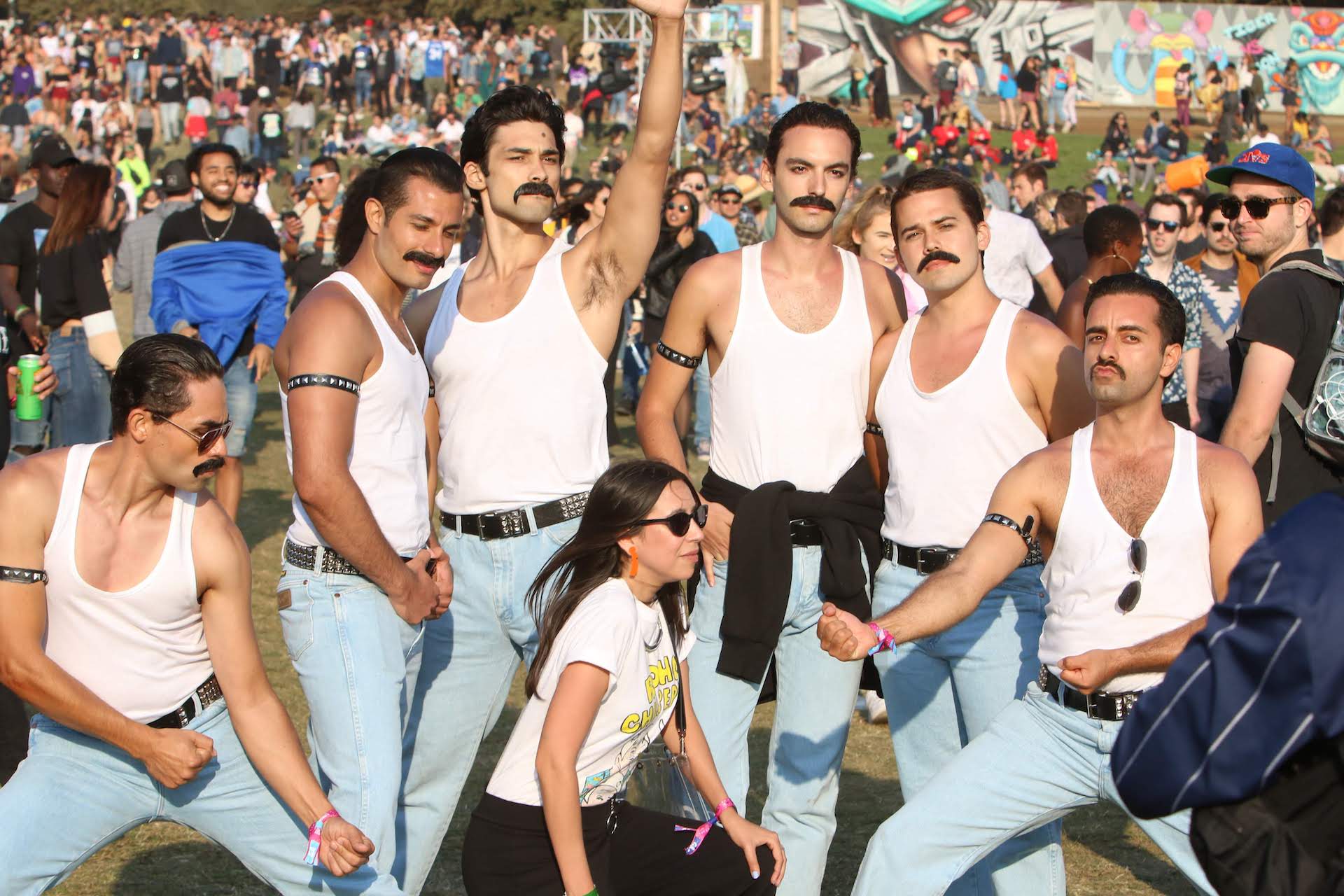 The 2018 edition of the Outside Lands Music and Arts Festival was one for the books on many levels. Suffice to say, the headliners in The Weeknd, Florence and the Machine and Janet Jackson gave solid outstanding performances that lived up to the audience’s anticipation for each artist. There weren’t the Coachella-staple surprise guest artists on the Lands End stage but each artist brought the flare and excitement that complemented the day’s lineup. The Taste of the Bay Area continues to lead other festivals in its showcase of the amazing indigenous culinary, as there were long lines for popular local fare from Sorrel SF and their fried chicken sandwiches, as well as a Bay Area staple in the poke bowl from Pacific Catch and the life-saving ramen noodles from Itami Ramen that came in handy as the fog rolled in at night.

As the festival kicked off on Friday, skies were overcast as per the usual August weather at Golden Gate Park. Mikky Ekko and Quinn XCII kicked off the main stage for the first day, as both artists put on highly engaging and entertaining sets. Throughout the day, festival attendees were treated to memorable sets by ever-growing Odesza, who brought out the drumline that has accompanied them during their recent tours, Carly Rae Jepsen and N.E.R.D were both welcomed with loud audiences. Meanwhile, the breakout artist for 2018 Billie Eilish had a sizable crowd, many wearing a paper crown (a reference to her song, “you should see me crown”). The young artist was surprisingly mobile as she moved around easily with a cast boot on her leg due to an injury she recently suffered. The Weeknd had a set that was focused more on the hits like “Starboy” and “Can’t Feel My Face”, and less on the banter that kept the crowds moving and dancing as the cool breeze from the Pacific Ocean moved in.

The star of day two was none other than the sun itself. Warm temps kept the fog at bay throughout the entire day as the festival was kicked into high gear. Although Gang of Youths were not able to perform due to a family matter, Pale Waves kicked off the main stage in truly entertaining fashion, as their brand of dark-pop resonated with the early crowd that included “Television Romance” and a taste of their upcoming album, My Mind Makes Noises, with tracks “Kiss” and “Eighteen”. Sing-a-longs were strong with CHVRCHES and the Saturday crowds fully let loose during sets by Big Gigantic and Illenium, where audiences were overflowing deep. Cuco, Whethan and Daniel Caesar were amongst the emerging artists whose large audiences were clearly there for them specifically, as the fans had their phones out to capture the moment while singing along to every word and dancing. SOB x RBE represented the Bay Area music scene, as the Vallejo-based artists put on a raucous set that included “Anti” and “Lane Switching”. The headliner in Florence + the Machine did not disappoint, as Florence Welch had full command of the audience, who were singing to many of the band’s signature songs from “Dog Days Are Over” and “Shake It Out” to the more recent “Hunger”. Welch even got the crowd to put their phones away and had them start clapping along as the joyous vibes emanated way past the end of the night.

For the second year in a row, Karl The Fog made his appearance early on the last day of Outside Lands. Right from the opening gates, the fog rolled into the park and appeared at its heaviest by mid-afternoon. The festival attendees would not be deterred, however, as Hobo Johnson & The Lovemakers had a sizable crowd jumping and dancing while singing/screaming along, early in the day. The mid-day lineup was perfect for foggy moments as Sabrina Claudio enthralled crowds with her silky smooth R&B vibes and strong voice. While Janelle Monae put on a highly entertaining set with a full stage production, The Internet put on a party that was raw and highly entertaining. By scheduling DJ Snake at the same time as Janet Jackson to cap off the final day of Outside Lands, the organizers provided entertainment for everyone of all ages and walks of life, as demonstrated with the rest of the festival lineup. Both acts had their respective audiences dancing and singing along, but it was the iconic Janet Jackson who had the catalog of decades worth of material to meticulously put together into a set that included numerous costume changes and a breakdown where Jackson greeted the crowds and performed a few of her ballads while seated on a platform in the middle of the crowd. Her set started strong with a medley of hits that included “Miss You Much”, “Nasty”, “When I Think of You” and others, she capped off her set with “Rhythm Nation” which clearly demonstrated that Jackson is just as entertaining now as she was during her hit-making days.

Outside Lands 2018 had the right balance of the familiar and new, as the emerging artists held up their end to put on truly engaging sets throughout the day to set up the headliners at night. Accompanied by the amazing food, wine, beer, comedy and culinary entertainment, a festival set in San Francisco could pull this off year after year.

Outside Lands outside lands 2018 review