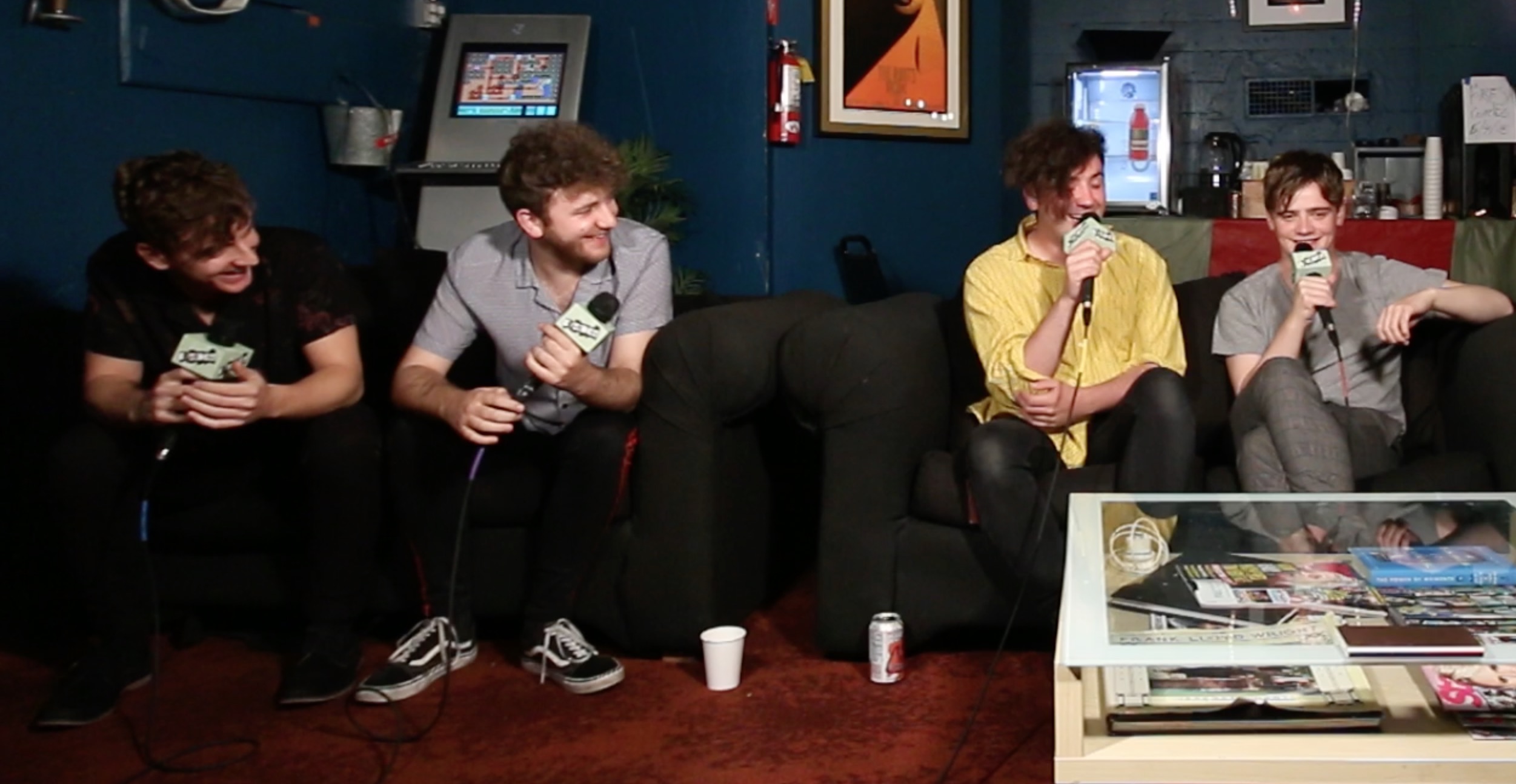 The Academic have been on the rise since the release of their full-length debut album Tales from the Backseat (out now on Downtown Records), where the record instantly shot to #1 in their native Ireland week of release and earned critical acclaim. Standout tracks “Different” and “Bear Claws” have garnered millions of streams and views of the accompanying videos, with the latter going viral after the band discovered a way to “hack” Facebook’s natural livestream time delay to create an audio and visual loop pedal for the song. The band has had lots of experience playing live shows as they cut their teeth early during their high school days gigging around Ireland and have played shows opening for The Rolling Stones, The Pixies, The Strokes, twenty one pilots and others. The band consisting of Craig Fitzgerald (lead vocals), Dean Gavin (drums), and brothers Matthew and Stephen Murtagh (guitar and bass), are currently on tour in Europe and will return to North America for a short series of headlining dates in November.

B-Sides met up with The Academic while in San Francisco to talk about the band’s early gigs, their experience opening for The Pixies and more.