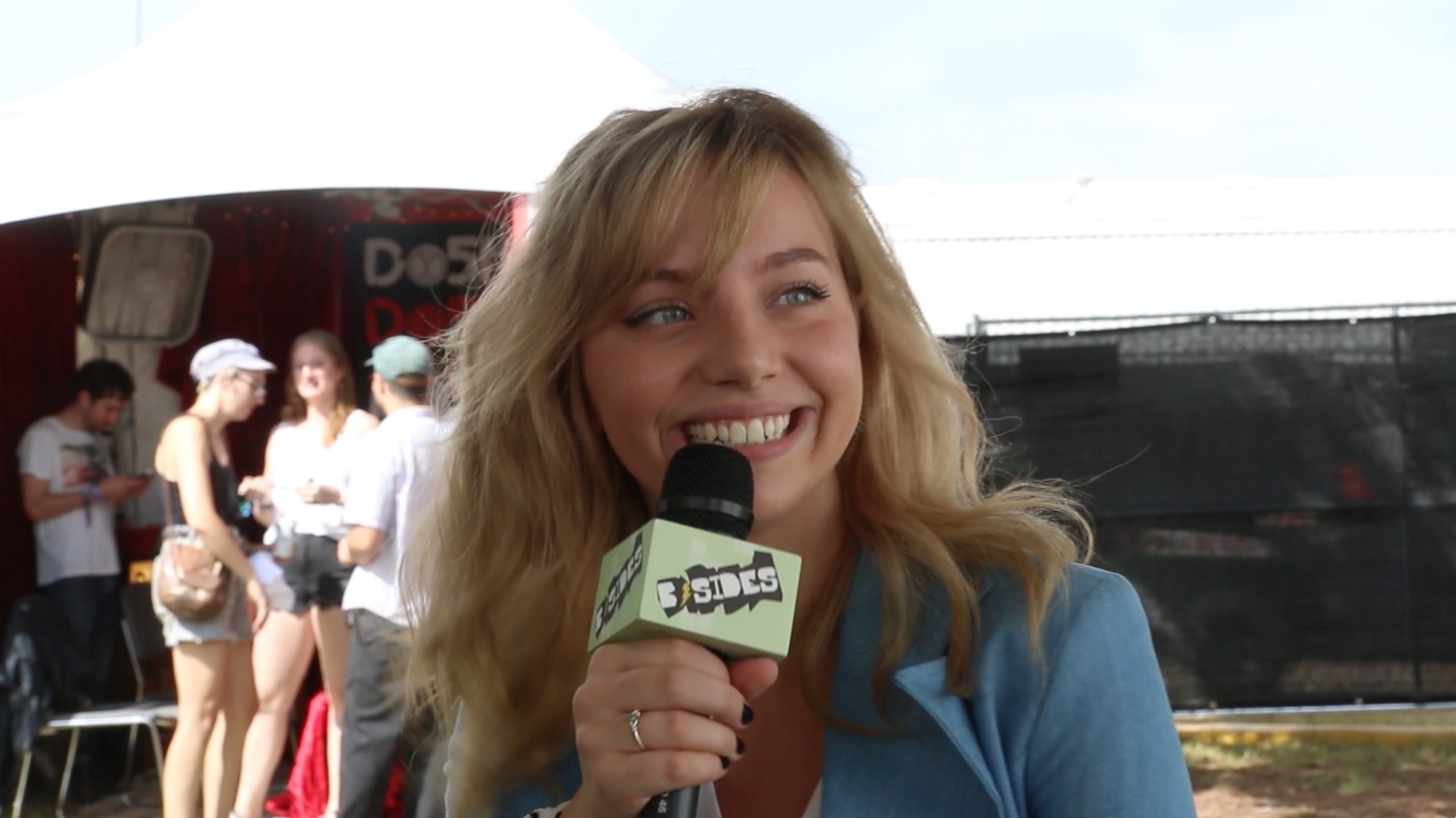 Hailey Knox continues to evolve and mature as an artist as demonstrated on her forthcoming collection of songs on Hardwired Mixtape. The forthcoming material to be released on November 16 via S-Curve Records will contain new music, studio versions of live show fan favorites, and short B-side brainstorming snippets and is described as the chronicles of her journey as a “certified social media crossover”. A native of upstate New York, Knox first picked up guitar at age seven and learned to play from her dad (an amateur guitarist who also sparked her interest in singer/songwriters like Ingrid Michaelson). Citing artists like Tori Kelly and Allen Stone among her other influences, Knox began performing with her sister at age 12 and eventually caught the attention of Zizzo and Mangini through the covers they’d posted on YouTube. After receiving a loop pedal as a Christmas gift, Knox started posting solo videos and gradually earned an online following that would eventually help her land a record deal with S-Curve Records. Over the course of the last few years, Knox has gone from an early teen experimenting with a guitar in her bedroom and sharing her creations via YouNow, to bringing her “see-it-to-believe-it” live performance (complete with looping pedals, unexpected mash-ups, and even a mouth trumpet) that helped garner her tour spots with the likes of Charlie Ruth and AJR. “With the first EP, I was still growing,” says Knox in reflecting on the shift in her sonic palette. Mainly by collaborating with songwriter Maggie Peake and writer/producer Andy Seltzer, Knox took greater creative control over her craft to sculpt the intricate melodies of her next batch of songs. “Bitch, Bitch, Bitch” was recently released and and described as representing a provocative turn for Hailey in her writing as she rifts over a tribal beat about those that wrap themselves in contagious negativity.

B-Sides caught up with Hailey Knox at Austin City Limits 2018 to talk about playing her first festival, her evolution as an artist, Hardwired Mixtape and more. Check out the interview: