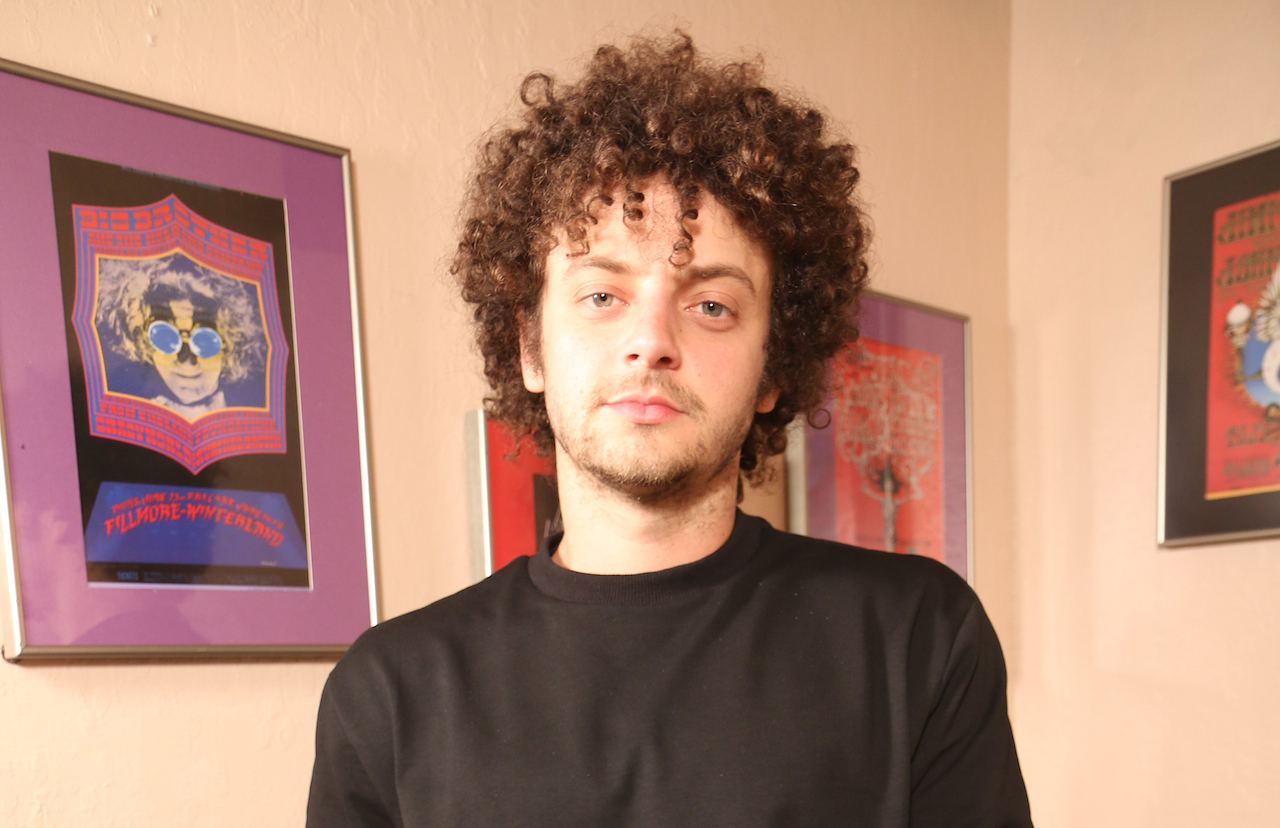 grandson has been making waves this year with his politically charged music and highly entertaining and informative live shows. His debut EP, A Modern Tragedy, Vol. 1, was released on June 15, 2018, which features the radio hit, “blood//water”, that’s also racked up over 22 million streams. grandson, born Jordan Benjamin in New Jersey and raised in Toronto, Canada, started off in music playing guitar and piano with an affinity for classic rock but once exposed to hip-hop and other genres, would eventually migrate towards freestyle rap. It wasn’t until he moved to Los Angeles that he would find his voice and purpose tackling today’s prevalent issues including, financial inequality, governmental, environmental accountability and social justice. While the social and political angle is a strong proponent of his music, grandson also touches on adolescence, relationships and the insecurities and difficulties of growing up through your 20s. When asked about today’s music scene, he says: “I genuinely believe the world needs honest rock & roll, now more than ever”.

B-Sides met up with grandson during his San Francisco tour stop as the opener for Nothing But Theieves, to talk about his background, his appreciation for the socially active history of San Francisco, the evolution towards finding his sound and more. Check out the interview-