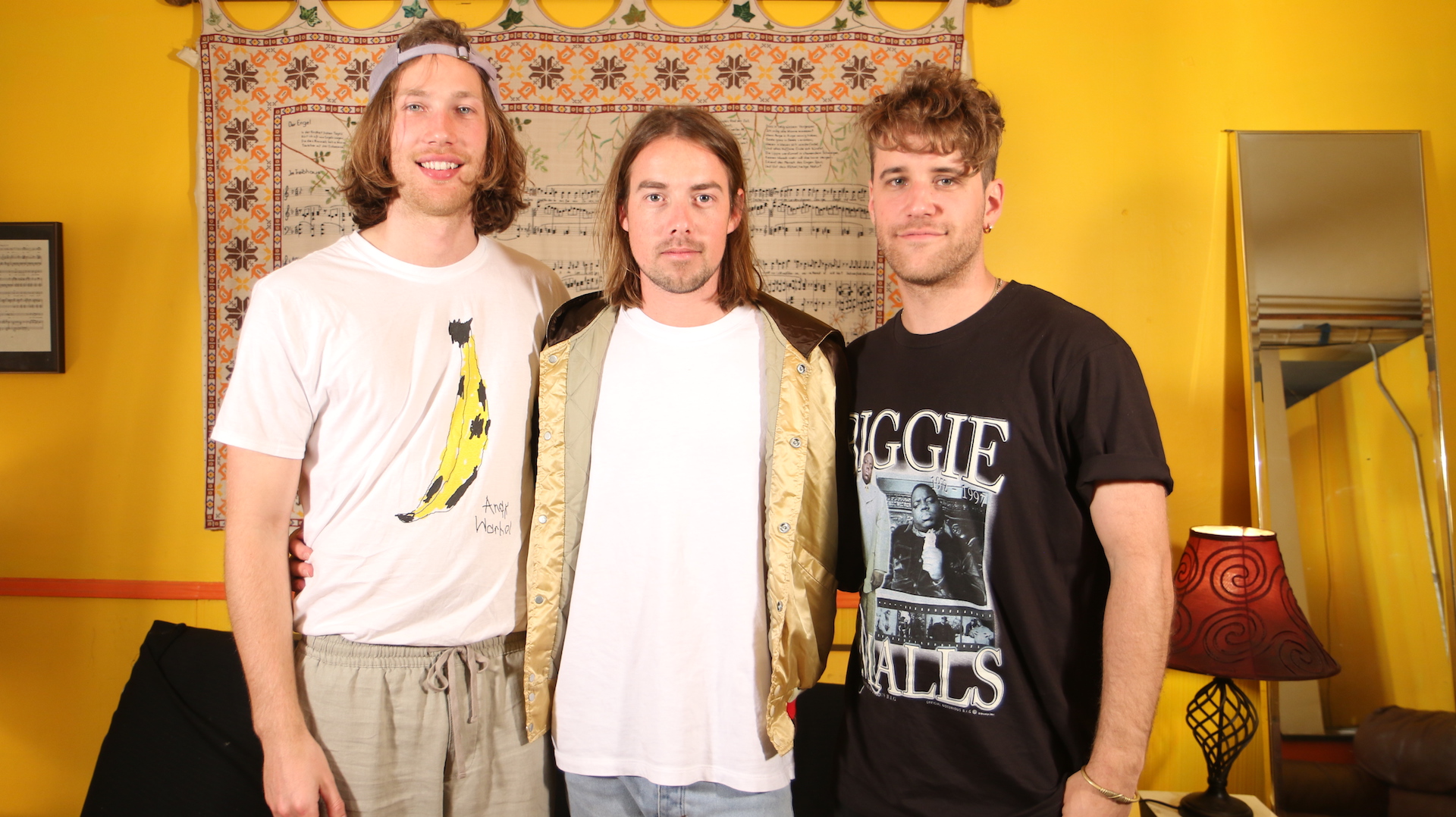 Indie-electronic trio, Crooked Colours, arrived with a bang in 2013 with their debut EP In Your Bones, which featured the breakout singles “Come Down,” “Capricious” and “Another Way,” and helped them establish a growing international fan base. Comprised of Phil Slabber, Leon Debaughn and Liam Merret-Park, the band from Perth, Australia would go on to gain heavy airplay in the Australian market while playing at Parklife, Wonderland, St Jerome’s Laneway and Groovin The Moo Festivals. The band was asked to support RÜFÜS DU SOL on their sold out ‘Atlas’ album tour in 2013 and also toured with familiar names such as, Crystal Castles, Flume and San Cisco. After making a impressive splash, they would take some time to craft their debut album, and in 2017 released Vera, led by the tropics-inspired synth-heavy “I’ll Be There.” The band recently completed their first U.S. tour and plan to release their sophomore album in 2019.

B-Sides met up with Crooked Colours during their San Francisco tour stop to talk about the upcoming new material, the reception of American audiences, lessons learned from touring with established acts and more. Check out the interview: