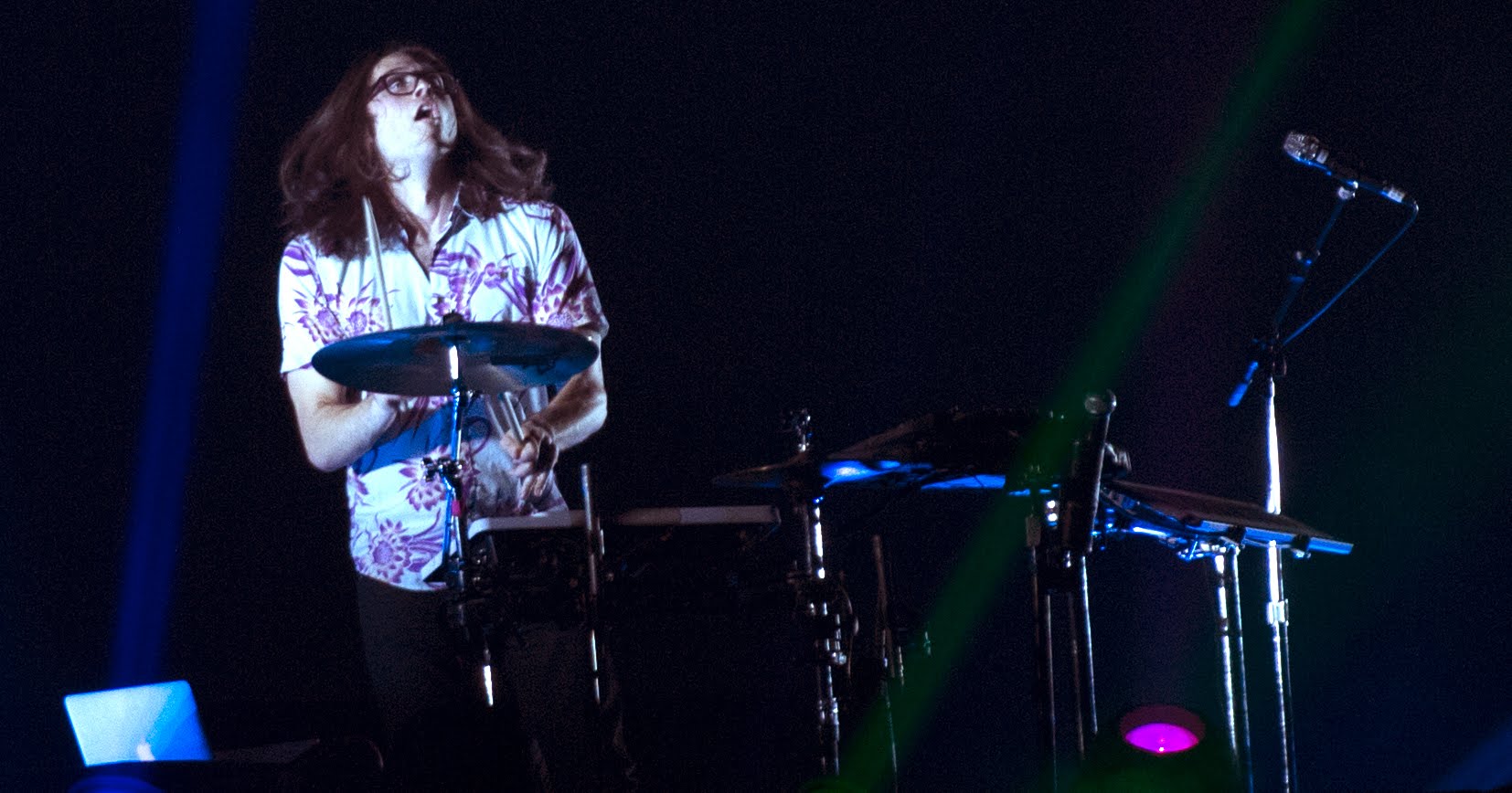 Electronic producer and artist Big Wild aka Jackson Stell, has been on a rise and with the impending release of his debut album, Superdream (out February 1, 2019), his future is bright. This much was evident as he co-headlined with Louis the Child in San Francisco. The set was demonstrative of his evolution from the hip-hop beats that influenced his early work to the cinematic melodies and deep 80’s-wave sound that represent the most recent work as Big Wild. Big Wild staples like “When I Get There”, “Empty Room” and “I Just Wanna” were met with a thunderous response by the audience that as accompanied by stunning visuals that served as the backdrop. As with a now “standard” Big Wild set, Stell showcased his talent as percussionist, vocalist and keyboardist. Recent material such as “Maker” and “Joypunks” were overwhelmingly well-received by the audience and were accompanied by visuals that enhanced the experience, especially as Stell was singing on the former. The impressive set hit its peak when Big Wild brought out iDA HAWK to accompany him on the track, which the two collaborated on- “Invincible”, which sent the crowd into a frenzy, only to be catapulted into an explosive dancing frenzy when “Aftergold” started to close the set. Check out select photos from Big Wild’ set accompanied by choice photos from Louis The Child!