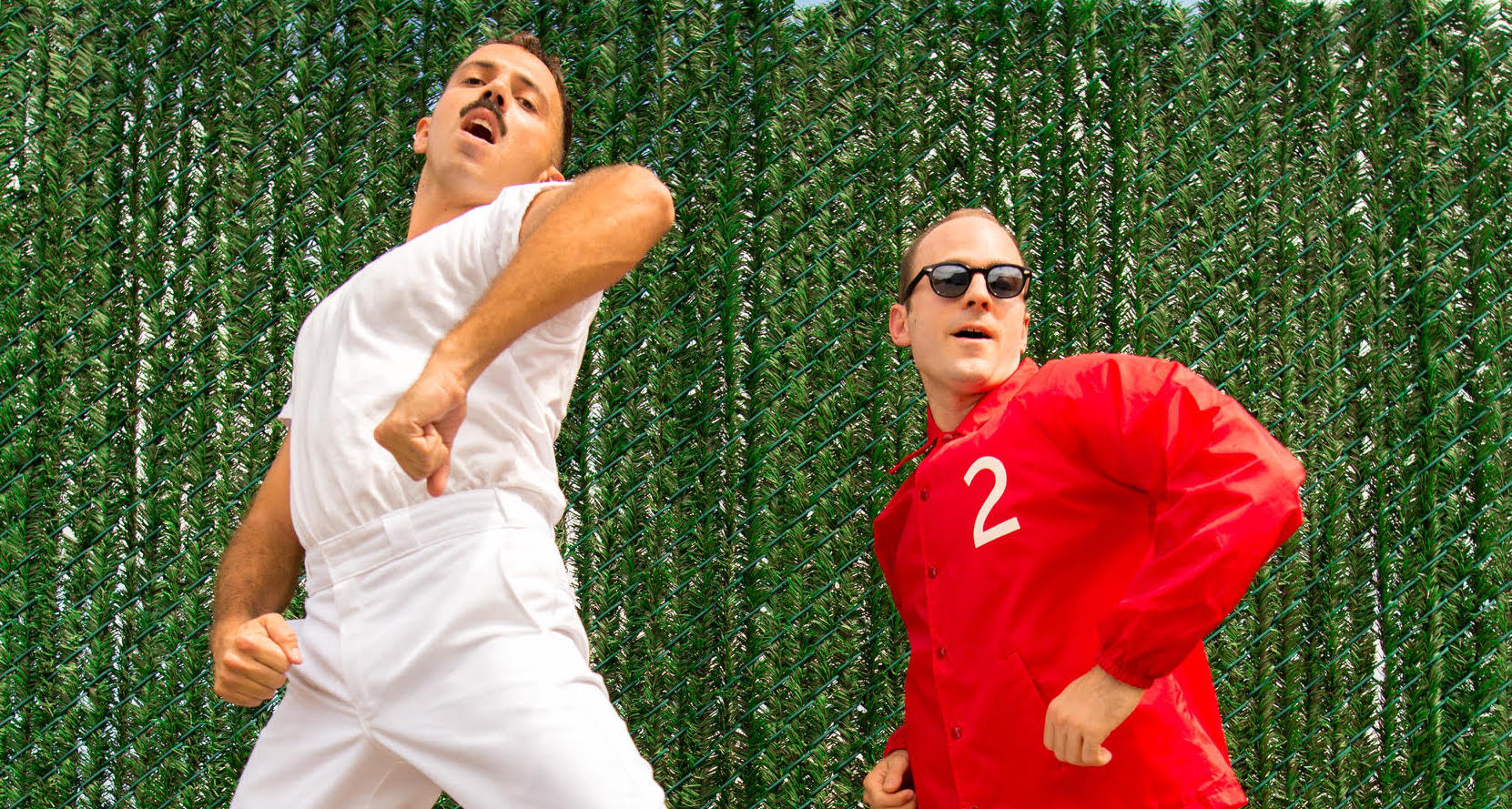 New York City duo, Crush Club are a new band comprised of experienced musicians and performers TC Milan (vocalist) and producer/multi-instrumenatlist Le Chev. The two had met while working together as members of the pop/electronic outfit Avan Lava, a band they formed in 2009. Although Avan Lava experienced praise and critical acclaim for their live shows that inspired a party-like atmosphere and dancing, TC and Le Chev began to experiment in a new sonic direction that would lead them to form Crush Club in 2016. “Everything has a cycle, whether it’s disco or pop or whatever, so just make the thing that you like,” says Milan. “There’s a time for it and it’s right now.” The debut EP, Alive, was released on Animal Talk, the record label started by Sofi Tukker and LP Giobbi, in the fall of 2018, highlighted by the first single, “Higher”.

B-Sides met up with Crush Club at Snowglobe 2018 to talk about performing at the big New Year’s Eve festival, their formation and more. Check out the interview: