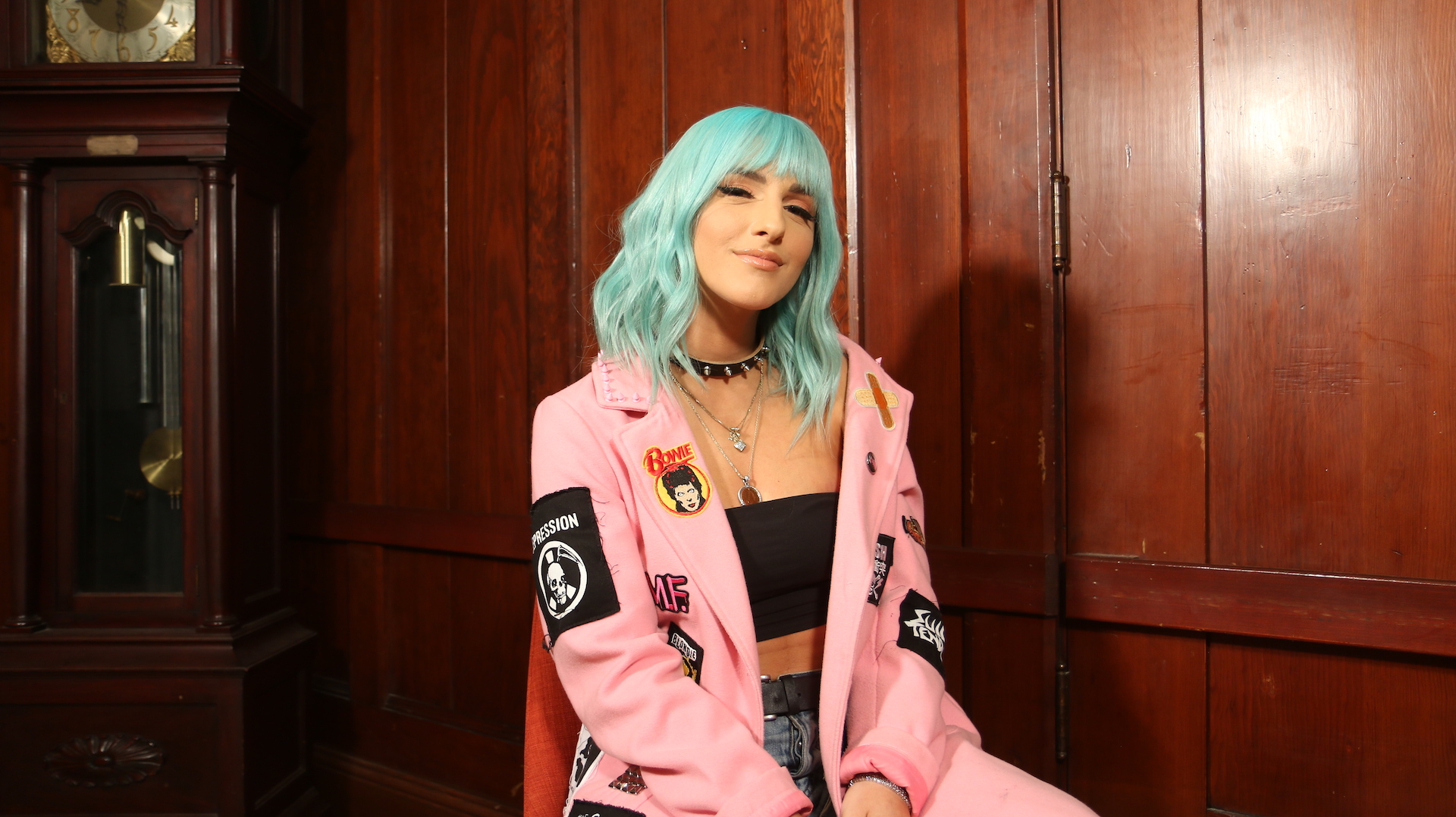 The profile for singer/songwriter Njomza has been raised considerably as of late due to her work co-writing chart-topping songs for Ariana Grande, “Thank You, Next” and “7 Rings”, which Njomza has a cameo, but she’s been making music for many years now. Born in Germany to Albanian parents and raised in Chicago, Njomza was discovered by the late Mac Miller, who caught one of her uploaded covers, and was the first artist signed to his label Remember Music. Settling in Los Angeles, she cameoed on “Planet God Damn” from Miller’s acclaimed 2016 offering, The Divine Feminine. 2017 saw Njomza unveil her debut EP, Sad For You, which received critical acclaim from numerous outlets and a growing army of fans. Now signed to Since The 80s/Motown Records, Njomza released her newest EP, Vacation, which surpassed 1 million Spotify streams within two months. Having just completed her first North American headlining tour, Njomza will head back to the studio for more new material and hit up Governors Ball 2019.

B-Sides met up with Njomza at her San Francisco debut show to talk about her EP, Vacation, her journey exploring different genres of music before working in the R&B realm and more. Check out the interview: