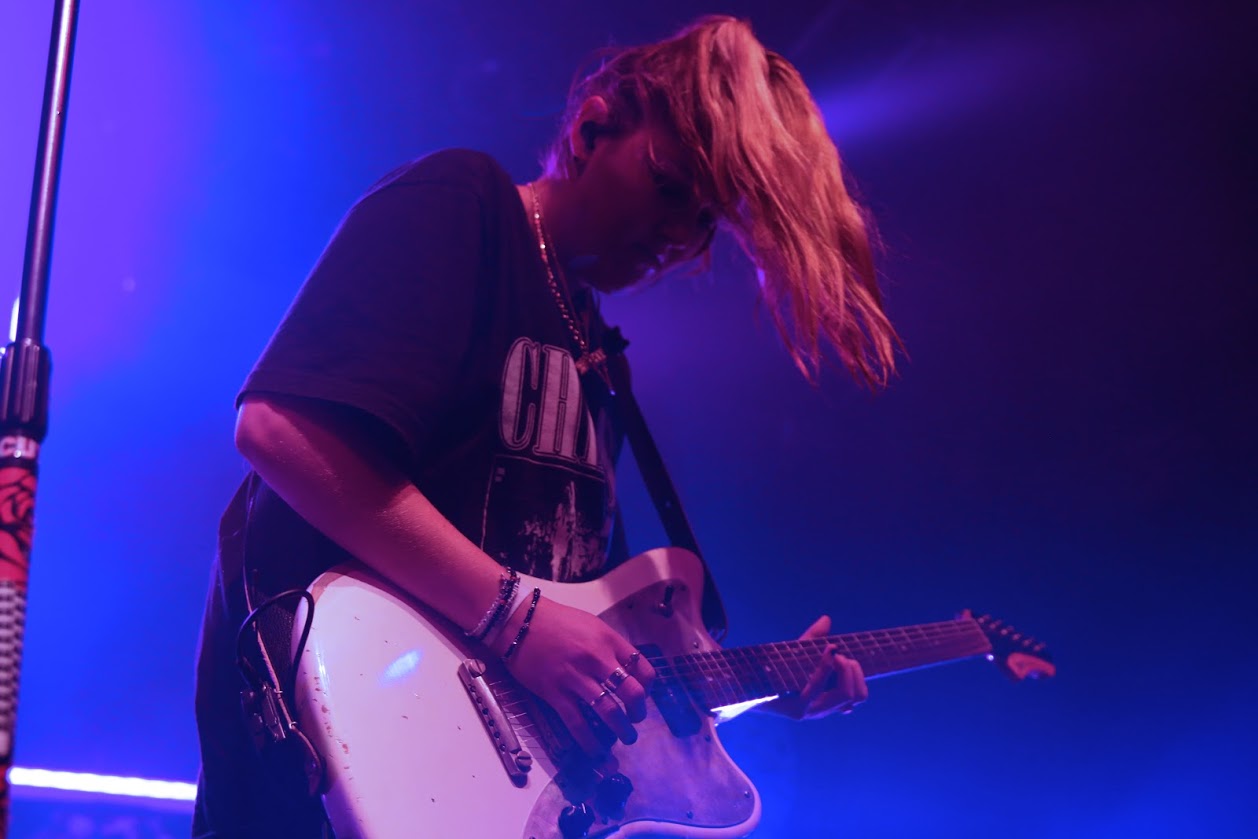 Chelsea Cutler has made a name for herself as one of music’s fastest-growing stars over the past couple years. Cutler launched her songwriting career when she signed her first contract with Sony Music and released her first original songs, “Wake Up” and “Anything For You” while she was a history major at Amherst College. Cutler gained more success as she released “Your Shirt” in 2017, which accumulated over 30 million Spotify streams and stood out as the lead single on her debut EP, Snow in October. Since then, she has been featured on Refinery29’s “Next Generation Music Superstars” list, joined Quinn XCII on a national tour in spring 2018, released her first mixtape, Sleeping With Roses, and the mixtape’s sequel, Sleeping with Roses II in June and September 2018 respectively.

Cutler, recently on her first world tour as a headliner, performed at The Fillmore in San Francisco, showcasing an energetic and engaging live show. Performing the familiar songs from the “Sleeping With Roses” and “Sleeping With Roses” mixtapes, the audience was loud, dancing and could be heard singing along to songs like “Hell”, “Deathbed”, “AF1s”, and “Cold Showers”. Shortly before starting her 2019 World Tour, Cutler announced on Instagram that she is working on her debut album, which will come out later this year. Check out the photos from her 03/22 San Francisco show: