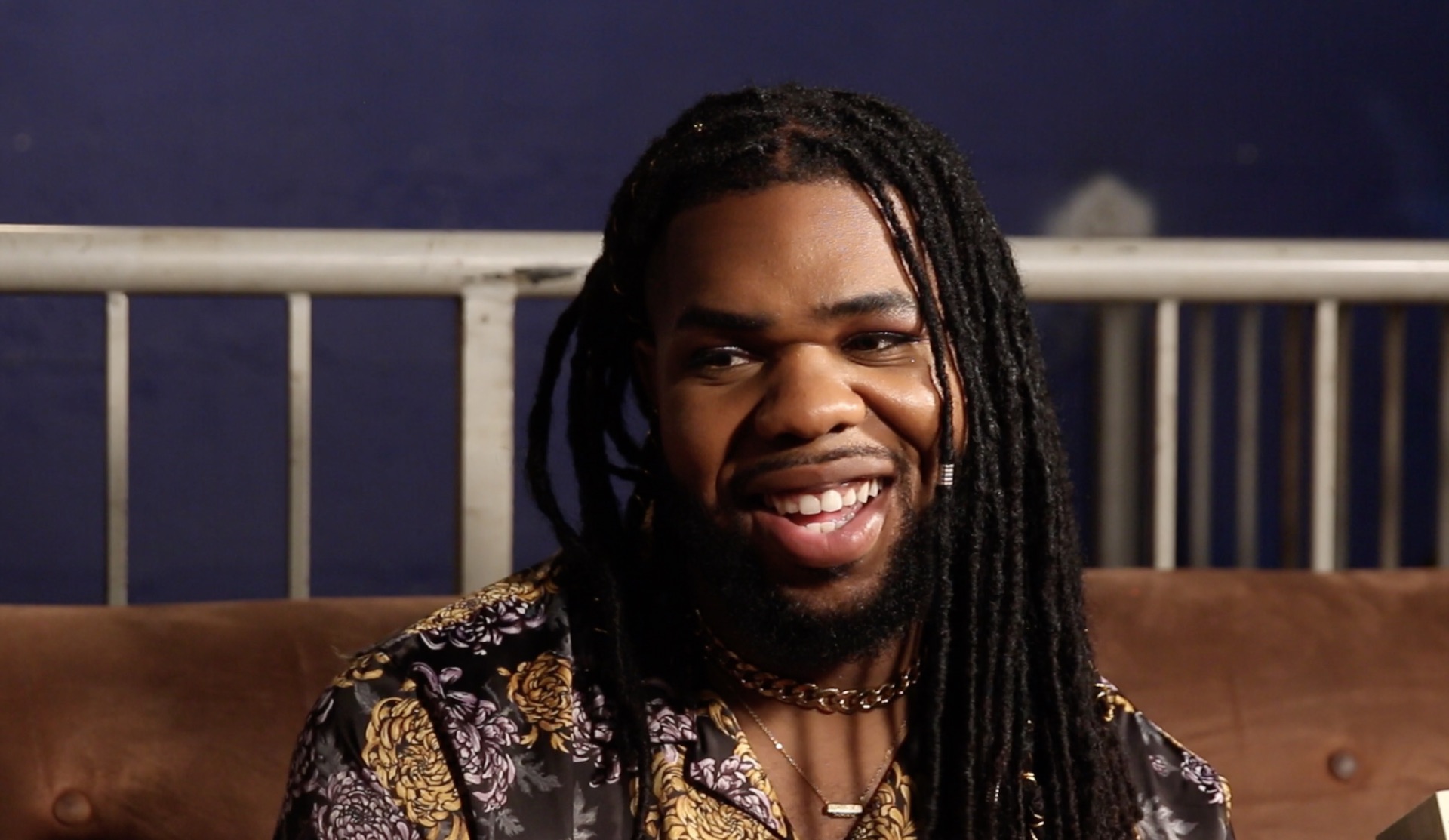 UK singer/songwriter MNEK, who stands at 6’3″, has come a long way in his music and writing career. The talented performer started writing poems at eight years old and posting them to MySpace during his teens to make connections, in which he would eventually sign his first publishing deal at age 14. The Grammy nominated record producer has written songs for many recognized artists including, Beyonce, Madonna, Dua Lipa, Christina Aguilara, MØ, and so many more. Realizing now is the right time to tell his own story via music, MNEK released his debut album, Language, in late 2018, which he states- “It’s 2015-2017 of my life. No one can tell my story better than I can.” It’s an important album to MNEK as it’s a statement, stating, “I came from the backstage as well as the front-stage.” Language has garnered critical acclaim, led by the lead tracks, “Colour” [feat. Hailee Steinfeld], “Tongue”, and “Correct”. Thus far, these tracks have tallied over 100 million cumulative streams within a few months’ time.

B-Sides spoke with MNEK about his debut album, artist collaborations, his perspective as a gay black man, his progression in learning choreography for his live shows and more. Check out the interview: