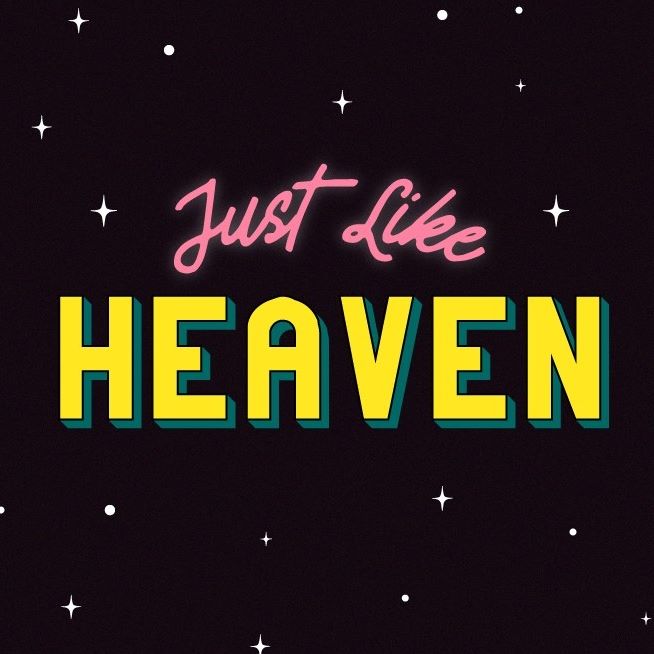 May the 4th be with you on the new music festival Just Like Heaven! A festival that sounds like The Cure’s Robert Smith would be behind of but actually Coachella producers Goldenvoice are running the show. The two day festival Friday May 3rd and Saturday May 4th (sold out) will be held at Queen Mary Park in Long Beach. Without a doubt, the nostalgia will be overflowing throughout the event from headliners: Yeah Yeah Yeahs, Phoenix, MGMT, Beach House, and so much more. It’s your iPod playlist from high school when cool indie bands ruled MySpace, everyone started signing off with “Cheers” and beanies and beards with the standard. Fall in love again with Passion Pit’s Manners as they’ll be playing their tunes “Little Secrets” and “The Reeling” in celebrating their 10th anniversary. Sing along to Miike Snow’s “Genghis Khan“, rock out to Shiny Toy Guns “Ricochet“, and whistle in unison to “Young Folks” when Peter Bjorn and John step on stage.

The festival has been called the Coachella of 10 years ago and isn’t far off when indie rock/pop ruled the alternative music landscape admist the influential burgeoning music blogs of the time. And although these bands will play those memorable tunes, they’ll also have a chance to showcase more current material that’s just as good as the stuff that put them at the forefront.

Phoenix - J-Boy
Miami Horror - Don't Be On With Her