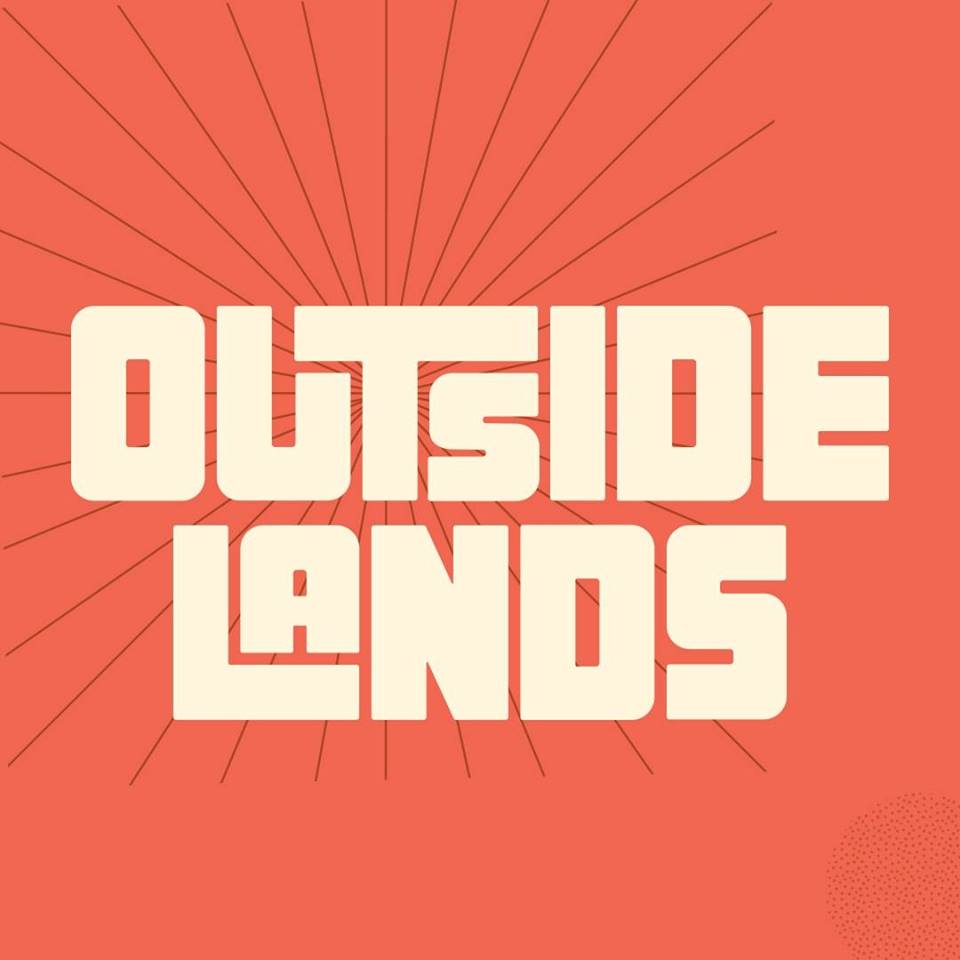 A Bay Area favorite music festival Outside Lands returns this year on August 9-11th. Outside Lands is celebrating their eleventh anniversary here in San Francisco’s Golden Gate Park. Back in 2008 when it began, Outside Lands keeps out doing itself every year with their countless of headliners from Radiohead, Tom Petty, Incubus, The Killers, Tenacious D, Metallica, Lorde, etc. Now Outside Lands 2019 will feature many Grammy winners and nominees to perform like Twenty One Pilots, Childish Gambino, Blink 182 The Lumineers, Hozier, Counting Crows, Kacey Musgraves, and the list goes on.

Outside Lands is so much more than our love for music—but our love for the Bay Area! There’s so much stuff to do at Outside Lands than stand around and wait for Lil Wayne to come on singing “Lollipop” or dance like a warrior to Aurora’s “Animal”. The numerous activities include the Bubble Tea Party where attendees can drink boba in a Wonderland theme, as well as the annual Gastro Magic where chefs are paired with musicians/comics for a good laugh as they prep a cooking show.

Another Planet Entertainment has been hosting Outside Lands since its inception and has curated an event that’s uniquely San Francisco. Outside Lands tickets are on sale now. Just make sure to bring a sweater when you hear The Neighbourhood perform “Sweater Weather” live.