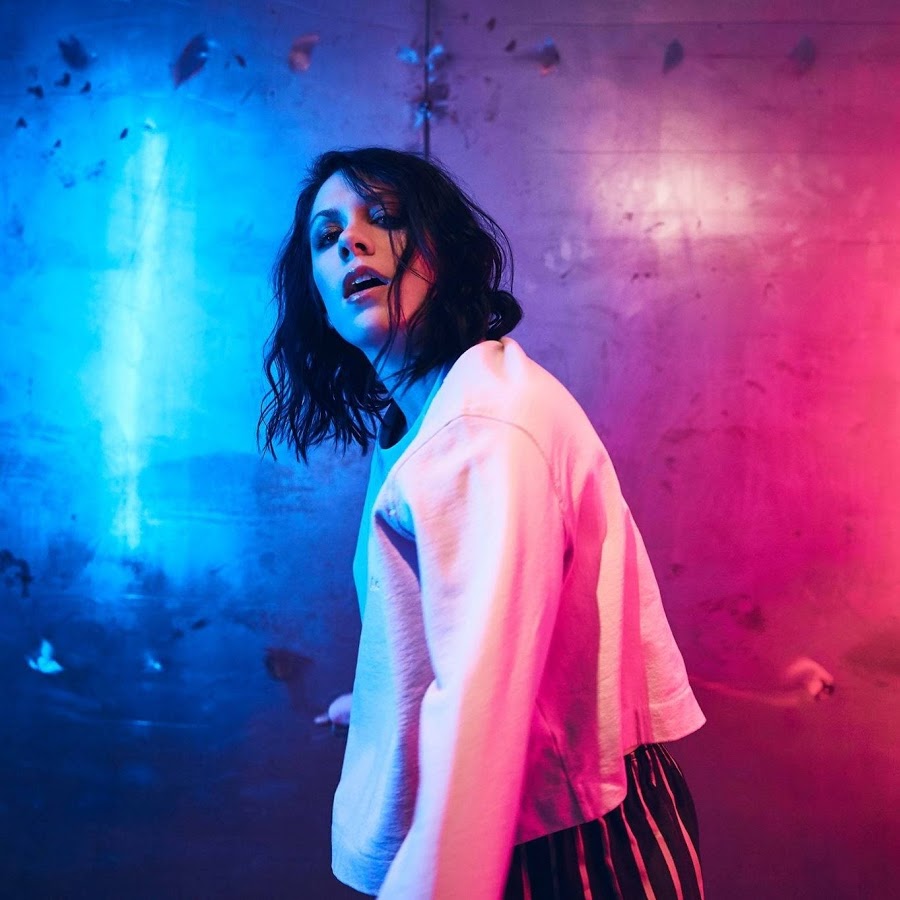 Two-time Grammy Award nominated artist K.Flay has announced the release date of her much-anticipated third studio album, ‘Solutions’. Currently available for pre-order, ‘Solutions’ is set to be released on July 12 and the album’s notable tracks include ‘I Like Myself (Most Of The Time)’, ‘Bad Vibes’, and ‘This Baby Don’t Cry’. K.Flay stated she chose ‘Solutions’ as the name of the album because the solution to almost every problem is to “stay connected to the people she loves, taking care of herself the way she wants her friends to take care of themselves, and doing things she knows that make her happy”.

Regarding ‘I Like Myself (Most Of The Time), K.Flay stated that the track’s theme placed an emphasis on being different and sensitive and that it is perfectly fine to be that way. Likewise with the Tommy English-produced ‘Bad Vibes’, this track is unique as it allows the listeners to remove the negativity that affects their lives so that they can focus more on positive feelings and actions. Furthermore, ‘This Baby Don’t Cry’, co-written with Dan Reynolds, not only incorporates frequent use of percussion, claps, and snaps, the track also contains a deeper meaning in which K.Flay no longer cares about what people have to think or say about her and doing that has made her life become much better.