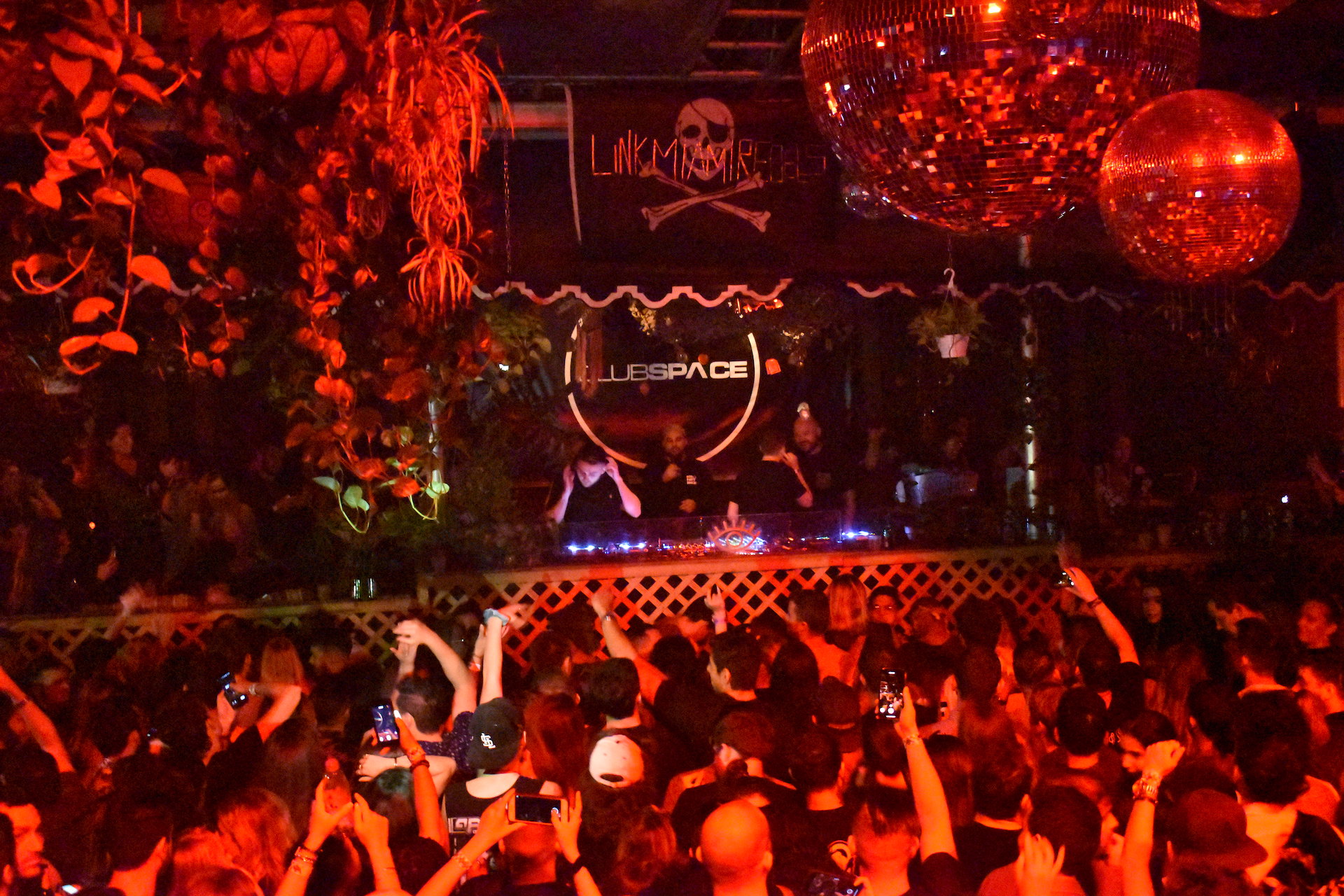 Miami’s notorious nightclub, Space, is known to bring in the best DJs from around the world to perform an eclectic array of techno, lasting from dusk to dawn. Disclosure was one of those DJ’s on the list that fans were buzzing about. The entire venue was packed, with no room to move as the night began with resident DJ Ms. Mada, whose set got the crowd moving and swaying to the beats of her deep techno grooves.

Next up was Disclosure which consists of brothers Howard and Guy Lawrence, who both began setting up, with much anticipation the entire crowd was eager to watch them play.  Disclosure took over and introduced their first opening song with “When a Fire Starts to Burn” and within an instant, every single phone went up from the crowd, singing along to every word from the track. 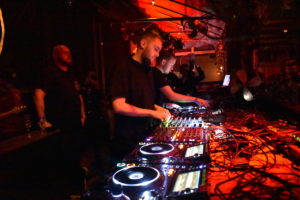 The sold-out show began at 1:30 am and lasted three hours with a variety of different techno sounds, ranging from house beats that made the crowd stomp their feet, to a more repetitive rhythmic techno that made the audience bob their head to.

But the main track that got the fans to chant even more and sing out loud to was “F for You”, the crowd was heard repeatedly singing “Because I played the fool for you” every time the verse would come. The deep house set was then transitioned slowly to the familiar beat of “White Noise” and the crowd emerged with cheers, singing along to the verse “Lately I’ve been thinking if you wanna get tough, then let’s play rough” 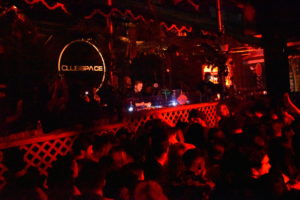 Since it was a DJ set, most of their original songs were not played as much, as they incorporated different underground sounds.  The music they played into their set was made for that specific setting, which was more for an afterparty and celebration of life.

Throughout their performance, Guy Lawrence would hype the crowd even more, by speaking to the audience and yelling out things such as “Miami are you ready?!” and the energy of the crowd would grow even more. The dancing was non-stop where not a single person on the dance floor had space to move, but that did not stop music lovers from either cheering them on, clapping, or dancing non-stop to the beat.  Disclosure definitely knows how to bring the joy and party atmosphere out.