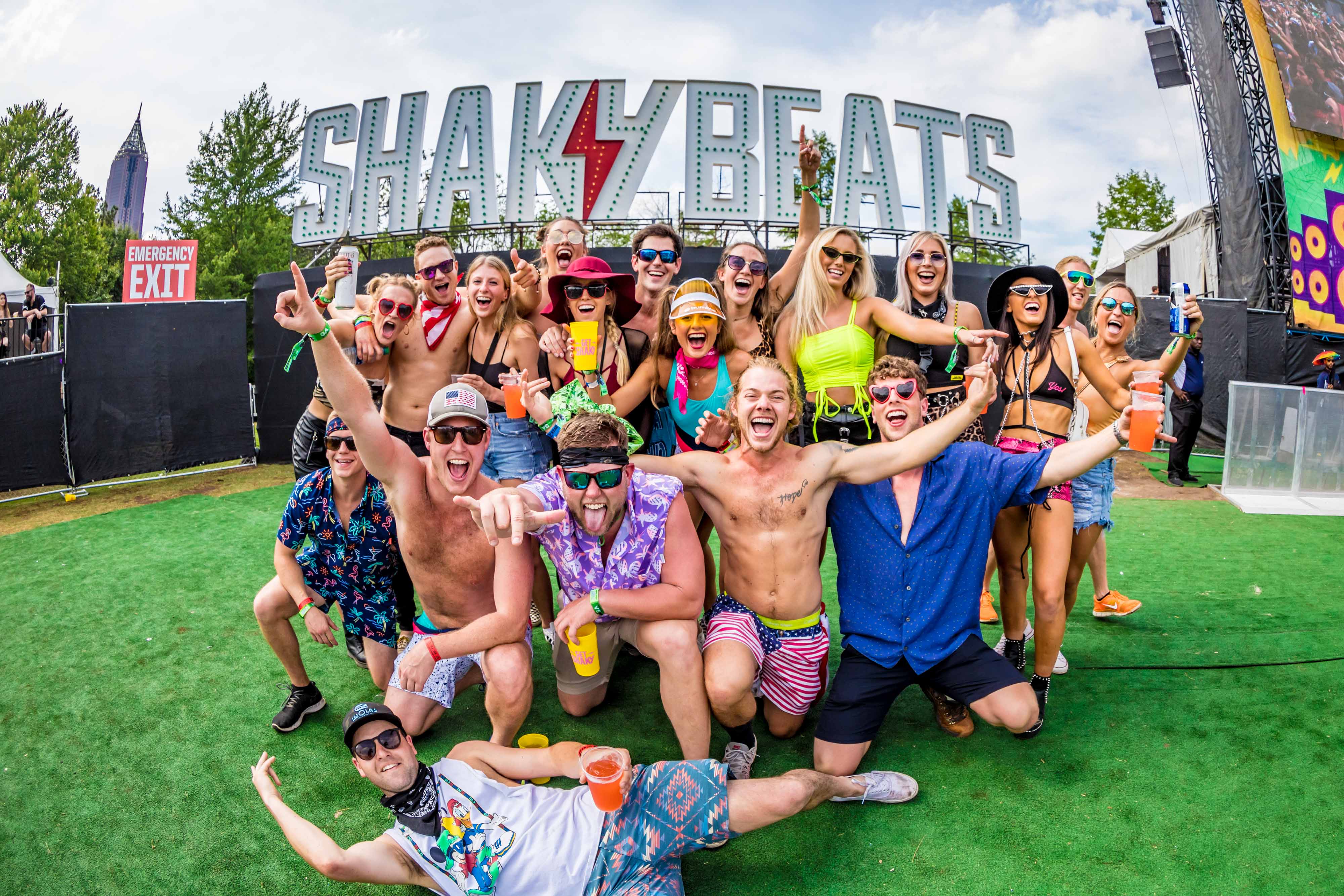 Shaky Beats came and went but still has us ‘shook’. Giving great previews of what to expect this 2019 festival season, the stacked electronic music festival over delivered and surprised. Top notch performances yielded a phenomenal non-stop concert over two days. Atlanta flaunts that it doesn’t have to be mid-summer for it to bring the heat.

RÜFÜS DU SOL closed the first day with anthems including “You Were Right” which echoed throughout almost every other performance that weekend. On the second night,  bangers from Tiesto’s prodigy- Martin Garrix maxed out the dance-floor overlooking the Midtown skyline. Other memorable headliners included Galantis, San Holo, Big Gigantic, Lane 8, and Ekali. 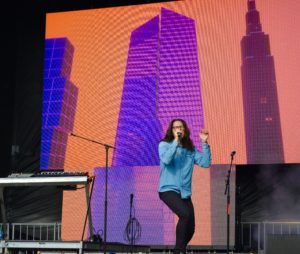 Most exciting was the number of unexpected live performances from artist usually seen behind turn tables. Gryffin rocked out on stage playing guitar alongside his feel-good lyrics and melodies. No stranger to playing live, Griz took his sexy saxophone on stage while later What So Not crafted beats with his energy packed drumming sesh. Most notable was the live show by Big Wild featuring singing goddess iDA HAWK. Wonderfully chilling vocals in the performance of Alley-Oop from his newly released album SuperDream were beyond impressing.

Fresh finds included dubstep queen and king, Whipped Cream and Boogie T. They each gave a truly unique dubby performance bringing a full house to the sweaty tent. GGMagree, an edgy trap boss mixed crowd favorites with surprising choppy tunes. Her entrepreneurship (see here) has gotten her many followers in the last few years. Not caring what anyone thinks, her originality and badass attitude has proven she can hang with the big players.

Sunday afternoon, shufflers and movers created a field sized dance party when Fisher took stage. Known for his banger “Losing It”, the man has gained incredible popularity in the past couple of months. His set was unapologetically dark with deep house techno almost unusual to big festival stages.

For its third year, Shaky Beats took place deep in rich Georgia greenery with a stellar set up in Midtown ATL. About 40 performances were carefully curated over four impressive stages. Numerous interactive vendors, hip art installations, and fun festival outfits fabricated an authentic festival atmosphere. Piggy backing on sister and original Shaky Kness Festival, we are excited to see what the next years of Shaky Beats will bring to the EDM community. 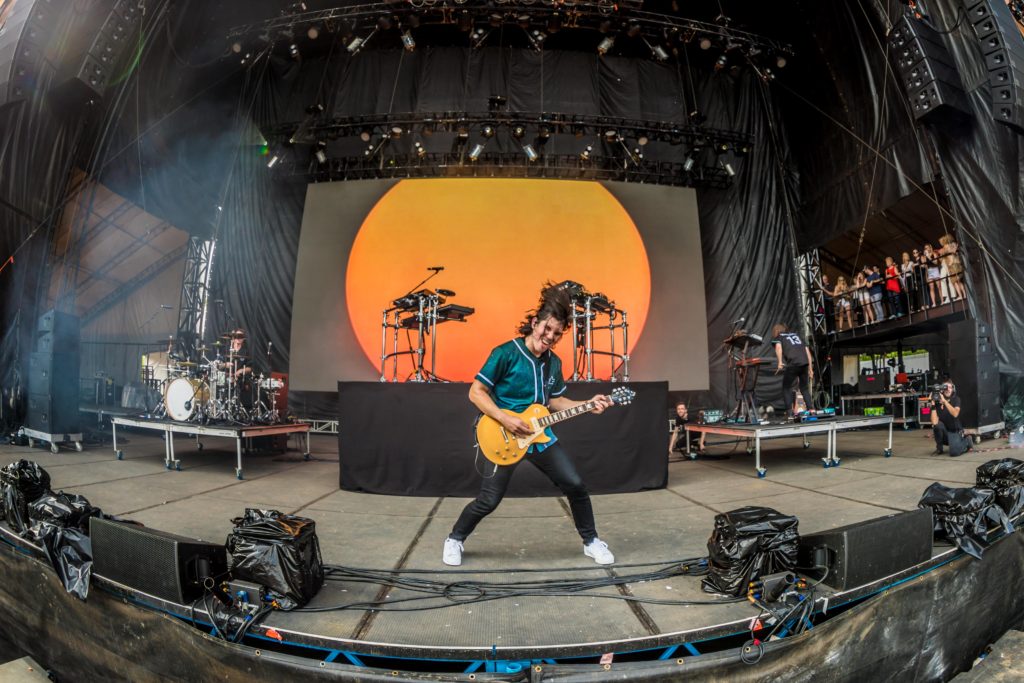