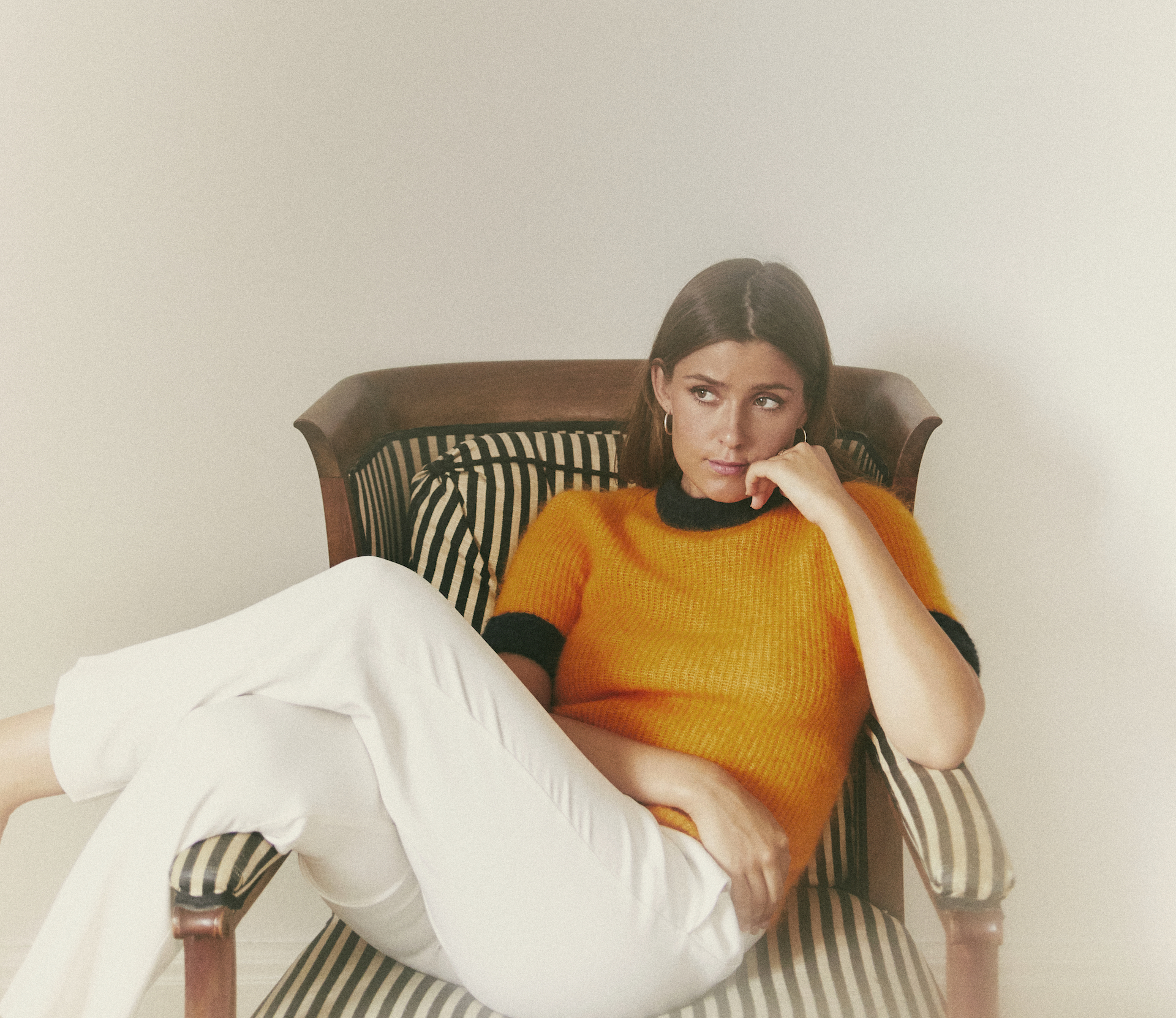 Swedish singer and songwriter Léon (aka Lotta Lindgren) was born into a musical family with her father being a composer and her mother a cellist. It’s no wonder that Léon would follow pursuit in the same musical direction. Before becoming a solo artist, Léon was in a high school hip-hop soul group. With influences including Amy Winehouse, Lauryn Hill, Beyonce, Etta James, & Stevie Wonder, Léon made a strong impression with her debut single, “Tired of Talking,” which garnered critical acclaim, millions of streams and an immediate growing fanbase. Releasing her self-titled debut album in 2018, Léon built upon the foundation established from her earlier work as tracks such as, “You and I,” “Pink” and “Come Home To Me” were noted standouts from the album. According to Léon, “Over the past few years, I’ve learned how to go with my gut and steer the wheel myself,” she admits. “If it doesn’t feel right to me, I don’t pursue it. In the end, I stand behind the music I make, and I’m in control.” Léon collaborated with Los Angeles-based production duo Electric (Jess Glynne, Little Mix, Jonas Blue)to produce the bulk of the album, stating, “I knew exactly what I wanted. I hear certain instruments in my head and bring in those influences. This time, I really honed in on a sound—it’s something I’ve had in my head forever, but didn’t bring to life until now.” Léon recently released an EP, Live From The Village that features acoustic renditions of a handful of tracks from her debut, recorded live at the legendary Los Angeles recording studio The Village.

B-Sides spoke with Léon before her performance at August Hall in San Francisco about her debut album/EPs, the origin of her stage name, new music and more. Check out the interview:

Léon Talks 'Live From The Village' EP, Stage Name Origins
LÉON - You And I (Official Video)