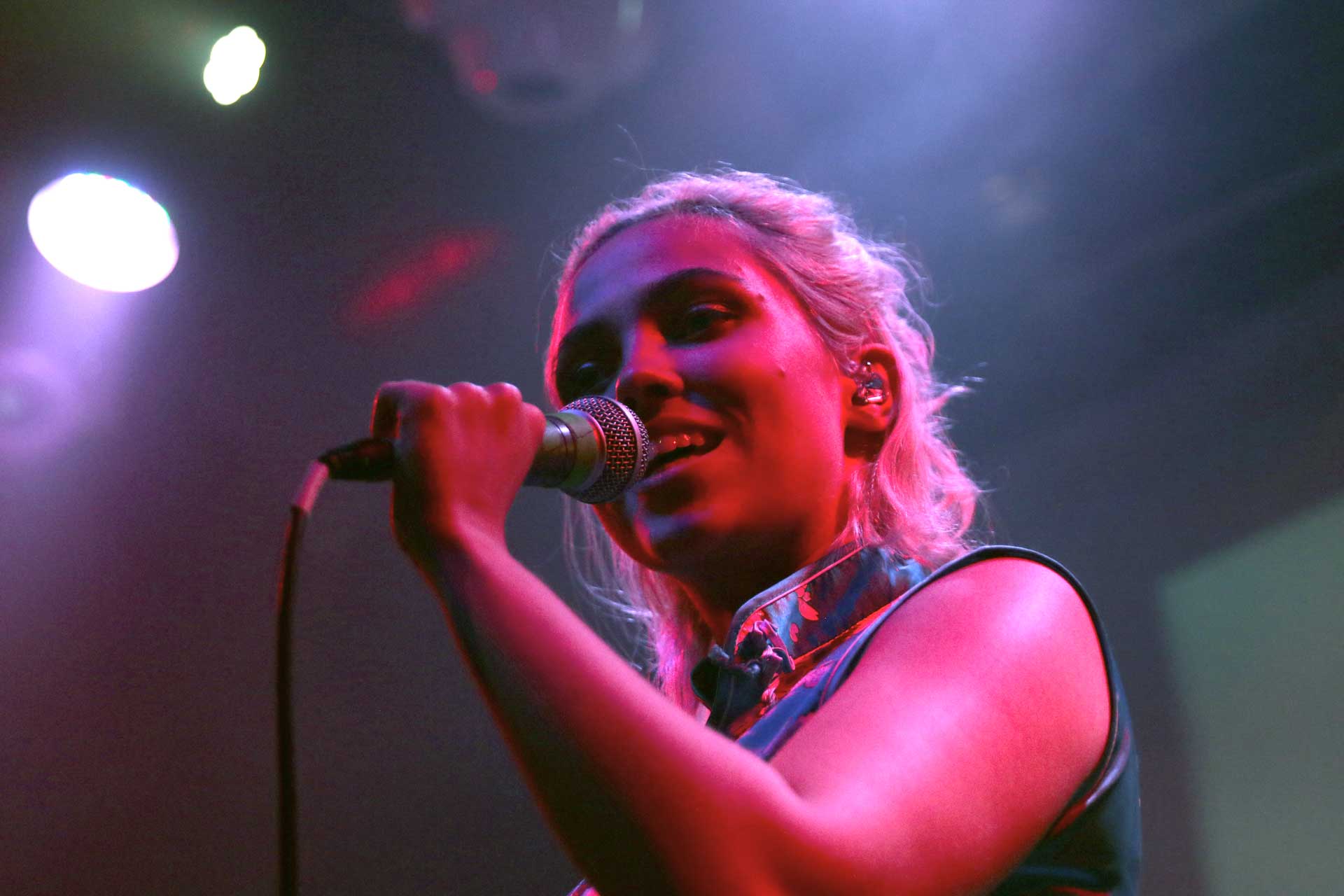 “Loud and proud” twenty-one year old UK singer Suzi Wu (surname: McDermott) recently signed with Def Jam Records, who garnered the attention from actor/singer Jared Leto after he tweeted about Wu’s song “Taken Care Of” stating, “Great song +video. Should have 20mm views, not 20k!! Check it out.” Out not with her second EP Error 404, preceded by Teenage Witch, Wu has shown different skills with each piece of work, stating, “I wrote this EP in a time of transition from my previous releases to something more electronic. I was writing poetically about things that are artificial.” Her performances at SXSW and Governor’s Ball has created a lot of buzz about this rising artist. Born in Blackpool, Suzi Wu grew up in London and spent the summers back up north, learning as much in the big city as she did in the never-ending car journeys she’d take on the motorway. Wu gained inspiration from her music discoveries from her mother, who is an artist in oil painting, that included Patti Smith, The Smiths, Joy Division, Beastie Boys, Beck, Blur and Nirvana. Out of all those influences, it’s Damon Albarn of Blur who she admires most for his unique style and humor. Her mother even warned that “You can’t make money off art”, but that didn’t stop Wu from releasing two EPs and signing to a major label. Two tracks on her latest EP, “Hungry” and “Highway” were written by Dave Bayley from Glass Animals. When asked about her experience with Bayley she mentioned, “I don’t listen to big bands when I work with them, because I want to make friends. ”

B-Sides spoke to Wu on her first visit to San Francisco at Rickshaw Stop where she admits how tour life is going, “I feel like an actor who walked on set”. Check out the interview: